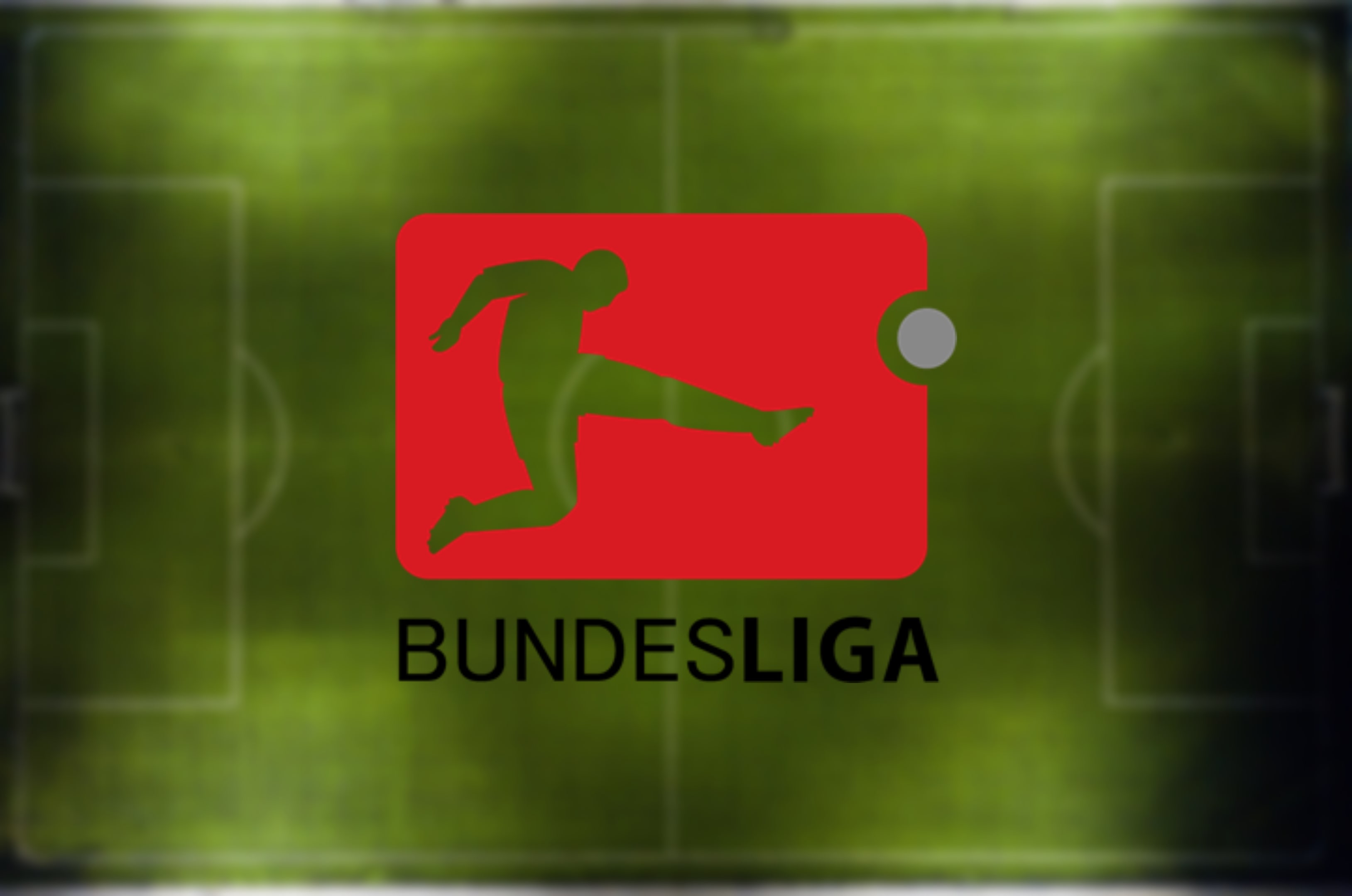 Football returned to Germany this past weekend, and many fans would be wondering could Borussia Dortmund go one step further this season and knock Bayern Munich off their perch. Meanwhile, young sides such as Frankfurt, RB Leipzig and Bayer Leverkusen are hoping for a top-four finish.

The current champions didn’t get off to the best start in front of their home fans as they were held by Hertha Berlin at the Allianz. Robert Lewandowski put the host ahead before quick-fire goals from Dodi Lukebakio, and Marko Grujic turned the scoreline around. Munich bossed the proceedings and deservedly got their equalizer when Lewandowski scored a penalty with 30 minutes remaining. However, Bayern had to settle for a point to open their campaign.

Dortmund was given an early reminder that the summer break was over when Florian Niederlechner opened the scoring within a minute of the game kicking off. But, it would seem that this early set-back woke them up. Paco Alcacer equalized two minutes later. Before, second-half goals from Jadon Sancho and Marco Rues took the game away from Augsburg. Alcacer scored his second of the game before the hour mark, and then Julian Brandt celebrated his debut for his new side with the fifth goal for the hosts eight minutes from time.

It was a pulsating first half of action in Leverkusen, as four goals were scored in the opening 25 minutes. Leon Bailey put the hosts ahead, before a quick leveler from Sven Michel. Kai Havertz restored the home sides lead, but that only lasted seven minutes as Streli Mamba equalized for the away side. The second half was a more cagey affair, but Leverkusen finally forced home their winner through Kevin Volland with 20 minutes remaining.

Many expected this to be an exciting match-up between two sides that pride themselves on giving youth a chance. However, the only goal of the game was scored after less than a minute by Martin Hinteregger. Frankfurt set up defensively after this early goal, and Hoffenheim couldn’t force an equalizer.

RB Leipzig are many people’s picks to be the surprise package this season, and judging by their dominant opening day performance that could be accurate. They opened the scoring after 16 minutes through Marcel Halstenberg, before goals later in the half from Marcel Sabitzer and Timo Werner. The traveling side added the fourth later in the second half when Christopher Nkunku burst through to open his account for the new season.