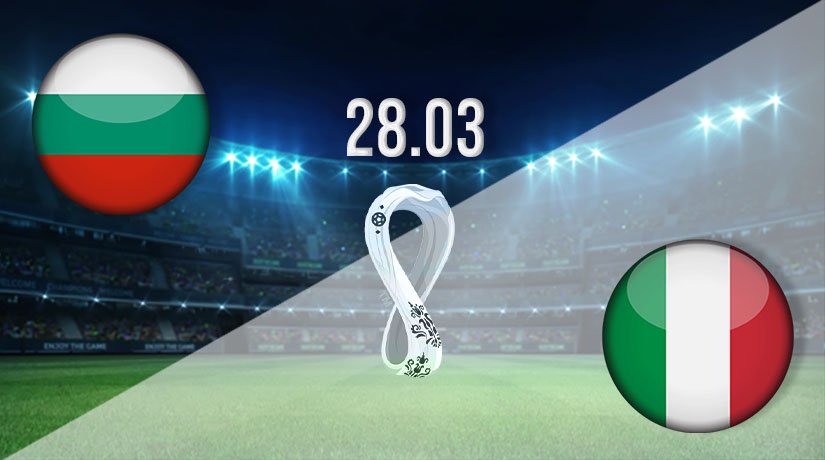 Italy will be looking to make it two wins from two in Group C this weekend, as they travel to Bulgaria on Sunday evening. But, will Roberto Mancini’s side continue their excellent form?

There is a growing feeling that Italy may be one of the nations that others will want to avoid in the European Championships in the summer. The Italians have now gone 22 internationals without defeat, and their perfect home record in World Cup qualifiers is still in tact after a controlled win against Northern Ireland on Thursday. Italy wasted little time in making their dominance pay, as they scored two goals in the opening half of the game. Domenico Berardi opened the scoring after just 15 minutes, before Ciro Immobile doubled the lead before the interval. Italy sat back a little more in the second half, which allowed the travelling side back into the game, but in truth, it never looked likely that Northern Ireland were going to find a way through the resolute Italian backline.

Bulgaria would have been considered underdogs to reach Qatar before a ball was kicked in Group C, but their challenge is now huge after an opening night defeat at home against Switzerland. The game in Sofia was over within the first 15 minutes, as the Swiss raced into a 3-0 lead. Bulgaria weren’t event in the contest for the first half, and were lucky that the Swiss didn’t try and pull further away in the lead. The hosts did give themselves a glimmer of hope in the second half through Kirll Despodov, but they were unable to use that goal as a springboard for better things, and it was ultimately just a consolation goal.

Bulgaria vs Italy Head To Head

Italy’s away record against Bulgaria makes this fixture more interesting. The Italians seem to struggle in Sofia, but that still isn’t going to put gamblers off thinking that they have the quality to win this game on Sunday.

Make sure to bet on Bulgaria vs Italy with 22Bet!