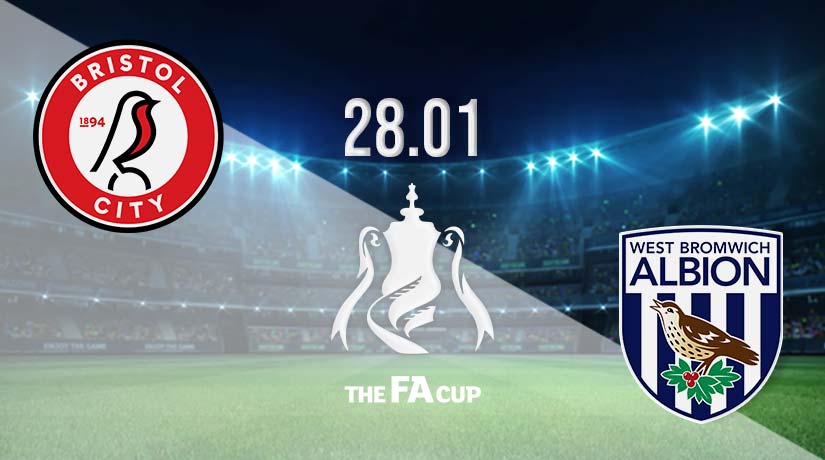 The fourth round of the FA Cup will pit two Championship rivals against each other with a place in the fifth round up for grabs. West Brom and Bristol City both needed replays to reach this stage of the competition, and both will be looking to reach the fifth round for just the second time in three seasons.

There is an exciting cup tie scheduled for Saturday at Ashton Gate, as both Albion and Bristol will be looking to enjoy a cup run this term. West Brom will be the narrow favourites to progress through to the next round after enjoying a fine run of form since the arrival of Carlos Corberan. The Baggies remain tenth in the Championship standings, but they are just a point off the playoffs.

West Brom needed a replay to see off National League Chesterfield in the previous round of the cup, but they were excellent in that second meeting between the sides at the Hawthorns. John Swift, Tom Rogic, and Jake Livermore all scored to take the tie away from the visitors. However, the Albion will be looking to reach the fifth round of the FA Cup for just the second time in five seasons.

Bristol City have only reached the fifth round of the FA Cup on one occasion in the previous three seasons. However, this appears to be a great opportunity to change that poor record. Bristol has been in strong recent form, as they have gone four without defeat in the Championship, and they currently sit 17th.

Like the Baggies, Bristol needed a replay to book their spot in this round of the competition. However, they were excellent on the road against Swansea to claim a 2-1 win after extra time. Mark Sykes scored the opener, before the Swans equalised. However, they dramatically won the tie with just eight minutes of extra time remaining.

West Brom has lost just once in the previous six meetings between the two sides. That victory came earlier in the season, as they lost 2-0 at the Hawthorns. However, they claimed victory in the return fixture between the sides on Boxing Day, picking up a 2-0 win.

This should be an entertaining fixture between two Championship sides that like to play on the front foot. However, the preference would be for the Baggies to reach the next round of the competition with a 1-0 win.

Make sure to bet on Bristol City vs West Bromwich Albion with 22Bet!