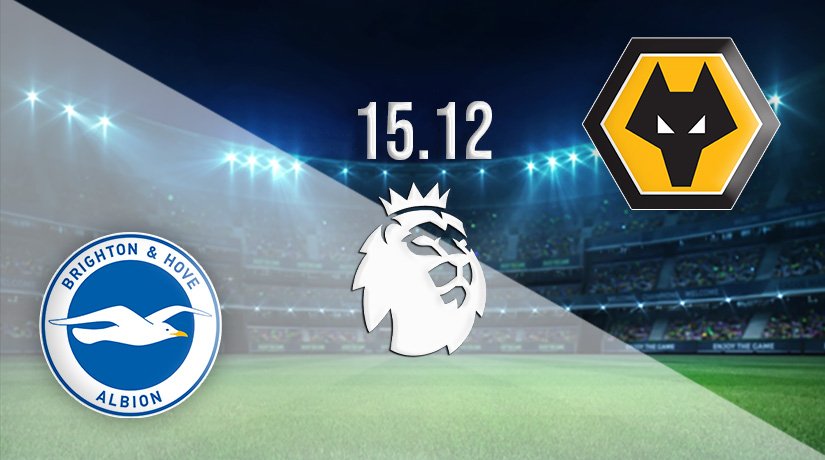 Two sides that are locked in a battle in the middle of the Premier League standings clash in the top-flight on Wednesday evening, as both sides will be looking for a win after going on long winless runs.

It has been a slightly strange start to the season for both Wolves and Brighton, as fans of both teams have been irritated by the lack of consistency that both teams have been able to record. Neither side have won on their last four appearances in the Premier League, but they both currently sit way clear of the relegation places in the Premier League.

Brighton had started the season in excellent fashion, but have been unable to add to their four wins this season in their last five fixtures in the top-flight. They have remained very difficult to beat during this run, as only Chelsea, Manchester City and Liverpool have lost fewer games this season than the Seagulls.

However, draws have been an issue in recent weeks, as they have picked up a point in four of their previous five games, including in each of their last three fixtures. Brighton were held to an eighth draw of the season in their last fixture against Southampton a few weeks ago, before their game against Spurs was called off this past weekend.

Wolves are also looking for a positive result on Wednesday, as they come into the game having failed to win in their previous four fixtures. They have lost twice during that run of form, which includes two draws.

They still comfortably sit in the top half of the standings, and a victory on Wednesday could see them rise to eighth in the standings, just a point behind Spurs. However, a third successive defeat could see the pressure on Bruno Lage increase yet again.

Brighton vs Wolves Head to Head

The Seagulls come into this fixture without a win in five against Wolves. The travelling side have picked up one win in the previous five between the sides, while four of the games have ended in draws. Wolves won the last meeting between the sides 2-1 in May.

Neither side come into this fixture in a winning run, which means that both sides will be keen to end recent disappointments by claiming maximum points. However, another draw for Brighton looks to be the most likely outcome.

Make sure to bet on Brighton vs Wolves  with 22Bet!