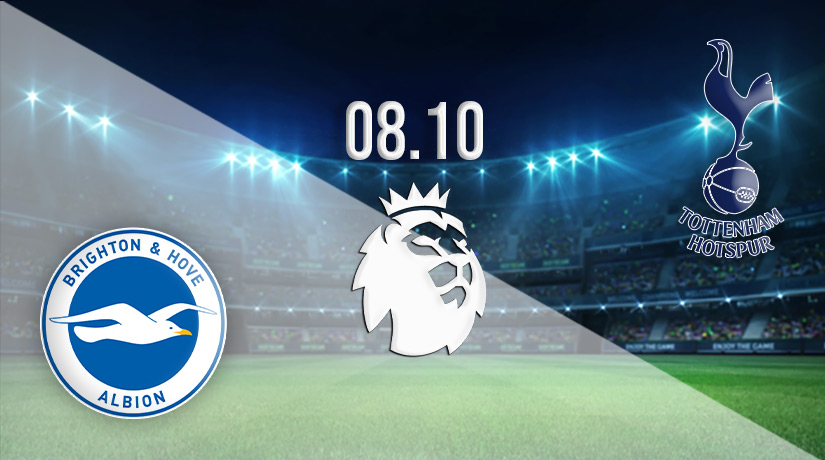 The wheels look to be falling off at Tottenham Hotspur, as Spurs sit third in the Premier League standings, and are winless in their previous two fixtures in all competitions. Brighton is the hosts this weekend, as they look to maintain their sound form under new coach Roberto De Zerbi.

This fixture looks to come at a crossroads for Tottenham Hotspur and Antonio Conte, as their season looks to be reaching a pivotal point. Spurs were well beaten in the North London derby by Arsenal last weekend, while they weren’t able to get back to winning ways in the Champions League, as they lacked cutting edge in a 0-0 draw against Eintracht Frankfurt.

Spurs will be looking to put a miserable week behind them when they take on Brighton this weekend. They will be aware that they still remain in a very prominent position in the race for a top four spot this season, as they sit third. However, defeat this weekend could enable Chelsea and Manchester United to close the gap on the North London side.

There is little doubt that Brighton has been one of the most exciting sides to watch in the Premier League this season. The Seagulls have scored 14 goals in the seven games that they have played this term, and have conceded eight goals. Their defensive record is the joint-best of the teams in the top half of the standings.

Brighton come into this fixture in the dizzying heights of fourth in the standings, and they are unbeaten in their previous two fixtures. They put in an excellent performance in their previous fixture, as they held Liverpool to a 3-3 draw at Anfield. Leandro Trossard scored a stunning hat-trick in a pulsating fixture on Merseyside.

Brighton has a very good record in recent fixtures against Spurs, as they have won two of the previous three meetings between the sides. They won the previous meeting 2-0 away from home, and they are looking for back-to-back wins against Spurs for the first time since 1982.

This could easily be the most entertaining fixture in the Premier League this weekend. We could see over 2.5 goals in the fixture, but a slight preference for Brighton and both teams to score could be the value play on Saturday.

Make sure to bet on Brighton vs Tottenham Hotspur with 22Bet!