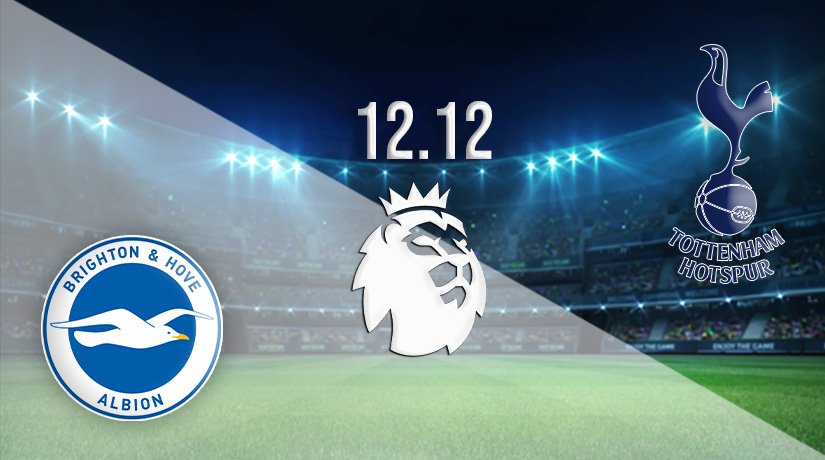 It has been an excellent run of form for Spurs since Conte’s arrival, and another victory this weekend could see them end the upcoming round of fixtures in the Premier League in the top four. Spurs have endured a difficult week with COVID cases rising throughout the club. That has already seen their Europa Conference League fixture against Rennes called off, but this Premier League fixture still goes ahead at present.

Tottenham made it three wins on the bounce under Conte last weekend, as they claimed a dominant 3-0 win at home against Norwich City. It was a very good showing by the North London side from an attacking sense, as everything clicked into gear.

Lucas Moura scored a brilliant opener, before further goals were added in the second half by Davinson Sanchez and Heung Min-Son. However, Spurs fans will be hoping that Harry Kane can rediscover his scoring touch this weekend.

Brighton are still sitting comfortably in the top half of the standings in the Premier League, but the Seagulls are finding wins hard to come by. They have lost just once in their last five games, but have been held to four draws over the same run of fixtures.

Brighton were narrowly denied all three points in their last Premier League fixture, as Leeds scored late to snatch a point. The Seagulls had thought they had done enough to get maximum points, as Neal Maupay scored. However, they were made to pay for thinking that the job was done.

Tottenham have won five of the eight Premier League fixtures between the sides, but haven’t won at the Amex in their last two visits. Brighton have won their last two home games against Spurs, including the 1-0 win that they recorded in January of this year.

Tottenham’s chances in this fixture will likely hinge on the players that they will have available to them. Brighton have a fine home record against Spurs, and that could set them up to securing a fourth draw in a row this weekend.

Make sure to bet on Brighton vs Tottenham Hotspur with 22Bet!