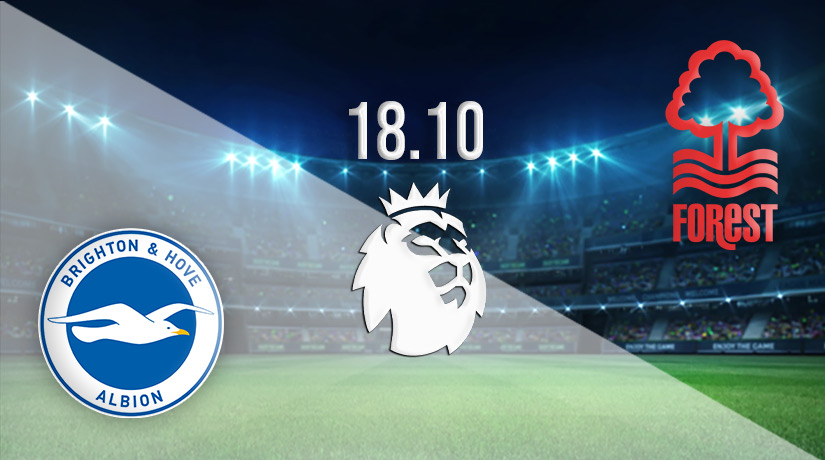 Brighton will be looking to bounce back to winning ways in the Premier League on Tuesday, as they are winless in their previous three fixtures. The Seagulls will host Nottingham Forest this week, with Steve Cooper’s side still looking for a first away win of the campaign.

Brighton’s strong start to the new season means that they remain in a very solid position in the league standings at this stage. However, they will be looking to get back on track after they have gone three without victory in the Premier League. Despite that, the Seagulls still sit seventh in the standings.

Brighton has been beaten in each of their previous two fixtures in the league, with their latest defeat coming on the road against Brentford last Friday. The Seagulls would have thought that they had done enough to get something out of that fixture, as they registered 21 shots and dominated the possession. However, Brentford scored at important stages to ensure that Brighton couldn’t get back into the game.

Nottingham Forest dropped back to the bottom of the league standings over the weekend, as they suffered a seventh defeat in ten fixtures this term. That loss allowed Wolves to move out of the bottom three, and it now ensures that there is a four-point difference between Forest and 17th place in the standings.

The defeat was Forest’s fifth in six league fixtures, and they may have thought that they deserves a point in the Black Country after missing a key penalty in the closing stages. Forest also has a very poor record in midweek fixtures in the Premier League, as they have picked up just a single victory from their previous 14 matches played in the week.

This will be the ninth top-flight meeting between Brighton and Forest, but the first since 1983. Forest are unbeaten in the previous six top-flight meetings. However, Brighton have won their previous two home fixtures against the East Midlands side, with the latest win being a 3-0 success in August 2016.

Forest have an extremely poor record on the road this season, and this will be a big test against a Brighton side that creates a lot of chances. For that reason, we expect the Seagulls to comfortably pick up the points on Tuesday this week.

Make sure to bet on Brighton vs Nottingham Forest with 22Bet!