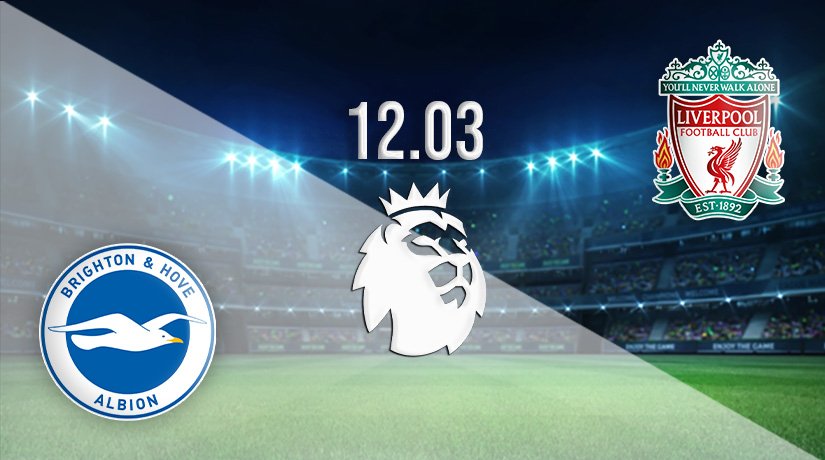 зкувBrighton’s form has been incredibly poor over their past couple of weeks, and they face the daunting task this weekend, as they come up against Liverpool. The Reds will be looking for a vital three points to close the gap on Manchester City.

The title race is truly on in the Premier League. However, Liverpool will be only too aware that the pressure will be on them to keep winning, and that means only three points will do against Brighton & Hove Albion this weekend.

The Reds have the added benefit of form behind them, as they have won their last five games in the Premier League. No side in the English top-flight are in better form than the Reds at present, but the gap between themselves and City remains at six points. But, crucially, Liverpool have a game in hand.

The Reds needed to ride their luck last weekend, but were eventually able to claim a 1-0 home victory against West Ham United. Sadio Mane scored the only goal in the game after 27 minutes. But, the Hammers had more than enough glaring opportunities to steal a point.

It looks incredibly unlikely that Brighton will get dragged into the relegation scrap this season, but the recent form of the Seagulls would be a huge concern for Graham Potter. Brighton have lost each of their previous four games in the Premier League, which has seen them drop to 13th in the standings.

Still, they remain 12 clear of the bottom three, which appears to be a wide enough margin. Brighton’s latest defeat came on Saturday, as they were beaten 2-1 by Newcastle United away from home. They will need to be much better at the back against a rampant Reds this weekend.

Brighton vs Liverpool Head to Head

Brighton have picked up one win in the previous eleven meetings between the sides. That win came at Anfield in February of last year. Their recent record against the Reds is fairly solid, as they have gone three without defeat, with two meetings ending in score draws.

Brighton have a decent recent record in this fixture, but I don’t think that will count for much this weekend. Liverpool should easily claim the points against the Seagulls, and it may be a handsome 3-0 winning margin for the travelling side on Saturday.

Make sure to bet on Brighton vs Liverpool with 22Bet!