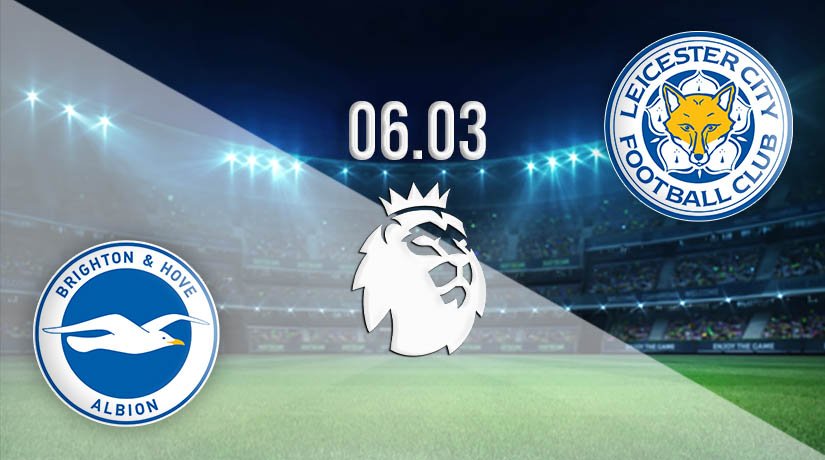 Two sides that will desperately be looking to get back to winning ways in the Premier League this weekend will meet at the Amex, as both Leicester City and Brighton & Hove Albion will need the win to move closer to their respective targets.

Leicester City remain in a strong position to finish in the top-four this season, but they will need to end a two-game wait for a win sooner rather than later. The gap between themselves and fifth-placed Chelsea is now at six points, but it could be slimmer by the time that they kick off on Saturday. The Foxes will be keen to avoid another fight for the Champions League places, as they got dragged into that scrap last season, before missing out on the final day of the season. Injuries have certainly contributed to their poor recent form, as they were forced to play holding midfield Wilfried Ndidi in the back four in their recent game against Burnley. Leicester could only manage a draw in that game, but they were fortunate to come away with that result, as the Clarets dominated the proceedings in the second period.

There is no denying that Brighton find themselves in a relegation battle this season, as just three points separate themselves and safety at present. It is hard to understand why the Seagulls are in the position that they are, as they have dominated their last two games but have come away with no points. They have had over 20 shots on target in those two games, and that isn’t event taking into account the two penalties that they missed in their recent defeat against West Bromwich Albion. It would seem that there is a shortage of confidence in the attackers at the club, but they will need to start scoring again to give Brighton the points they need.

Brighton’s record against Leicester since being promoted to the Premier League will not give them much confidence coming into this game, as they are yet to beat the Foxes. Leicester have won five of the seven fixtures between the sides.

Leicester have an excellent record against Brighton, and that could prove crucial for the fixture this weekend. Brighton have found goals hard to come by, and we expect them to fail to find the back of the net again this weekend.

Make sure to bet on Brighton vs Leicester City with 22Bet!