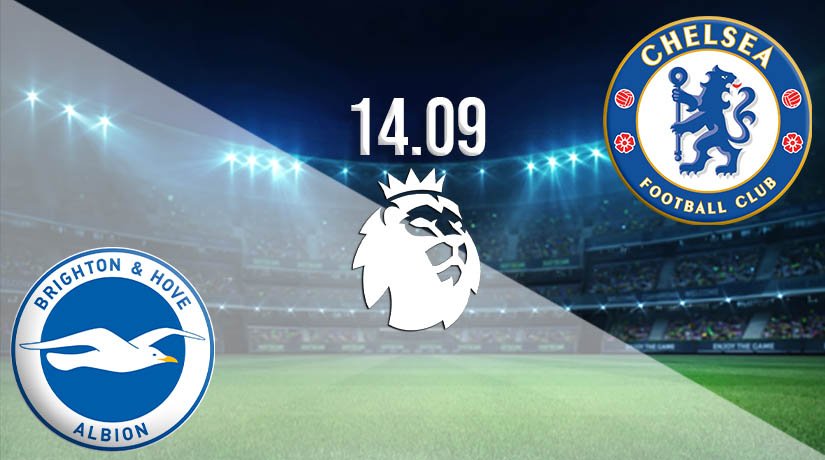 There is an awful lot of excitement centering around Chelsea this season, and fans will be able to get a first look at home their new signings have gelled together when the Blues travel to Brighton & Hove Albion on Monday evening.

This could be one of the most eagerly anticipated fixtures of the opening weekend in the Premier League, as there is a great deal of excitement to see how the new Chelsea signings join together as a team. Frank Lampard spent big over the summer months as he has brought in Timo Werner, Kai Havertz and Ben Chilwell. However, the addition of Thiago Silva could be the biggest move, as the Blues look to sure up a defence that conceded 54 goals last season.

Silva is the leader in the back four that the Blues have needed since the departure of John Terry, but only time will tell whether the signings made will make the club immediate title contenders. There will certainly be more pressure on Lampard this season to achieve something more substantial. The 2019-20 was a pressure-free season for the manager as the club had a transfer embargo in place which meant that they weren’t able to bring in any new players. However, it is unlikely that Roman Abramovich will be as lenient if the club don’t win a trophy this term.

Brighton would have seen maintaining their Premier League status last term as a huge success, as Graham Potter’s change of tactics was a brave move from the club. Potter was keen for his side to play out from the back, which was a contrast to the tactics that were implemented by Chris Houghton during his reign.

Brighton will be hoping to kick on this season, and they could be dark-horse contenders for a place in the top ten if their signings pay off. The move for Adam Lallana could be an inspired one, as the former Liverpool star will add a greater level of composure in the middle of the park, while Joel Veltman brings with him a wealth of experience.

This will only be the 14th competitive meeting between these two clubs, with Chelsea winning eleven of these fixtures. Brighton haven’t beaten Chelsea since their FA Cup tie in 1933. The Blues have won five of the six meetings between the two in the Premier League.

Brighton will surprise a lot of people this season, but it is incredibly hard to see anything than a win for Frank Lampard’s side in this Premier League opener.

Make sure to bet on Brighton & Hove Albion vs Chelsea with 22Bet!