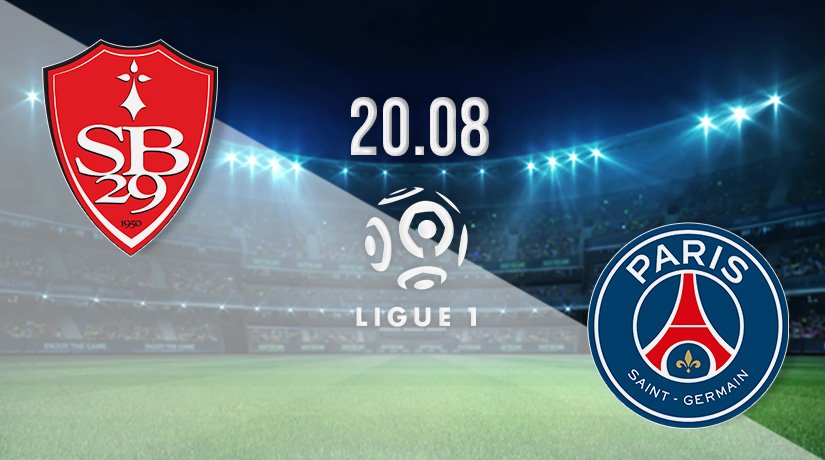 Excitement levels at PSG are still high, as fans begin to count down the days until Lionel Messi makes his debut for his new club. That debut may still be a few weeks away, but PSG will be looking to make it three wins from three when they travel to Brest on Friday evening.

It has been a strong start to the new French season for PSG, as they look to reclaim the Ligue 1 title that they lost last season. They are just one of three sides that still boast a 100% record after two games of the new season, as they have scored six goals and have conceded three times. However, goal difference means that they sit in third place at present, as both Angers and Clermont Foot are yet to concede goals in the two games that they have played. A partisan crowd was in attendance at the Parc des Princes on Saturday evening, as Lionel Messi, Sergio Ramos and the other new signings made were paraded before kick off. It was business as usual on the pitch against Strasbourg, as PSG claimed a 4-2 victory. Kylian Mbappe, Mauro Icardi, Pablo Sarabia and Julian Draxler scored the goals.

Brest are still looking for a first win of the new Ligue 1 season, as they have been held in both games that they have played this season. That start to the season sees them sit down in eleventh place at present. They were held to a second straight 1-1 draw this past weekend, as Jeremy Le Douaron scored in the 91st minute to rescue a point in their first home game of the new season. Brest will certainly need to be at the top of their game against PSG if they have any hope of taking anything on Friday.

Brest vs PSG Head to Head

There have been eleven previous fixtures between PSG and Brest, with PSG having picked up ten wins. PSG have won seven straight Ligue 1 games against Brest, which includes 2-0 and 3-0 wins against their opponents this weekend last season.

PSG’s dominant record against Brest ensures that it is hard to see anything other than a victory for the away side on Friday. It could be a big win for the Parisians, and we expect them to claim a 3-0 success on the road.

Make sure to bet on Brest vs PSG with 22Bet!