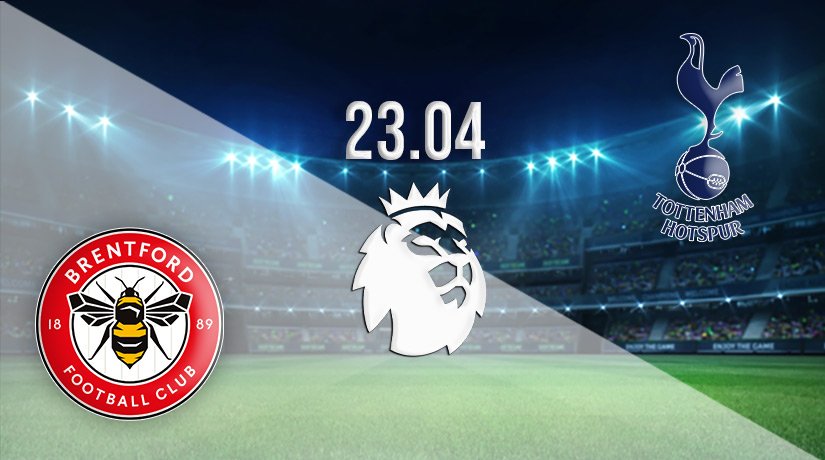 This coming weekend promises to be a huge one in the race to finish in the top four places in the Premier League. Manchester United’s visit to Arsenal kicks off the weekend, while Tottenham Hotspur will be looking to respond later on in the day as they travel to Brentford.

Last weekend would have been a huge disappointment for Tottenham Hotspur, as their lead in fourth was cut down following their defeat and Manchester United’s win. However, Spurs will still have their own fate in their hands, as they travel to Brentford on Saturday evening.

Spurs had been in excellent form going into their fixture against Brighton last weekend, as they had won their previous four fixtures in the Premier League. However, a defeat against the Seagulls means that their top-four spot is far from assured with just six games of the season remaining.

Tottenham were extremely disappointing in that defeat, as they didn’t manage a single shot on target in their home fixture. Eventually they fell to defeat, as Brighton scored the winner as the game entered injury time.

It has been an excellent first season in the Premier League for Brentford, as their safety has already been assured. They could yet finish the season in the top half of the standings. The Bees are currently sitting eleventh, and are just a point behind Brighton and Leicester City.

Brentford have recovered from a wobble in the middle of the season and have won their previous three fixtures in the Premier League. Their latest win was a fine victory on the road against Watford, as Pontus Jansson scored the winner in the fifth minute of injury time. Christian Norgaard had put Brentford ahead early in the first half before the Hornets equalised.

Spurs won the previous meeting between the sides 2-0 in December. That was the third straight victory that they have recorded against the Bees in all competitions. Brentford’s last win against Spurs came back in the Old Division Two back in March 1948.

This is a must-win game for Spurs, as the race to finish in the Champions League places heats up. Brentford have enjoyed an excellent season this term, but it’s challenging to see any other outcome in this fixture than a win for Antonio Conte’s side.

Make sure to bet on Brentford vs Tottenham Hotspur with 22Bet!