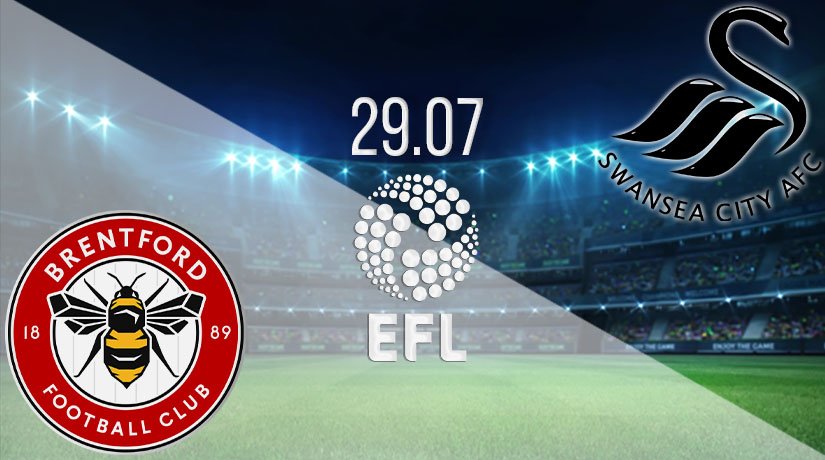 The tense EFL playoffs continue this week, as the teams that will be competing for a place in the Premier League next season will be decided. The most interesting semi-final second leg will see Brentford try to overcome a disadvantage from the first leg.

It is difficult to presume what has been going through the Brentford players’ heads over the past couple of weeks, as they had the chance of automatic promotion in their own hands. However, defeats to Stoke City and Barnsley in the last two games of the season meant that they agonisingly missed out on the top two. A win from either of these fixtures would have been enough to go up, but they were set for a place in the playoffs instead.

The first leg of this fixture didn’t exactly go to plan for Brentford, as they were beaten 1-0 and also reduced to ten men. Rico Henry was sent off for the Bees with 25 minutes remaining. They looked as though they were going to hold on for the draw, but Andre Ayew delivered a devastating shock to them in the final ten minutes to give the Swans an important advantage. Brentford have now lost their last three, which will certainly be a huge concern.

Momentum is everything when it comes to the playoffs, and it’s hard to argue against any side having better momentum than Swansea. They only managed to claim sixth spot at the expense of Nottingham Forest in the 92nd minute of their final day clash against Reading. Goal difference was the pivotal factor in them finishing in that position, and they are unbeaten in three. They have also lost just once in their last six games, which highlights the sizable task in front of Brentford going into this fixture.

Brentford vs Swansea Head To Head

Form goes out of the window when it comes to the playoffs, and that was highlighted in the previous meeting. Brentford had won both the two previous regular season meetings between the sides, and scored six goals in the process. However, when the pressure was really on, they were beaten 1-0 at the Liberty on Sunday evening.

The playoffs are extremely difficult to predict, but Swansea’s advantage from the first leg could be vital. Brentford will have their chances, but their morale must be at an all-time low, and that means the pick is for Swansea to progress.

Make sure to bet on Brentford vs Swansea with 22Bet!