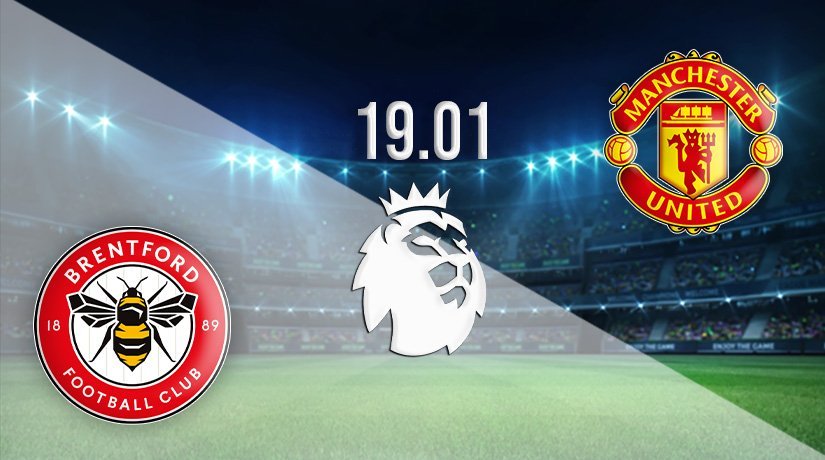 Manchester United are back in turmoil again after failing to win their last two Premier League fixtures. They make the trip to the Brentford Community Stadium on Wednesday to face off against the hosts, who have lost their last two.

There was a sense that the only way was up following the appointment of Ralf Rangnick at Manchester United. However, the Red Devils now have an uphill struggle if they are to finish in a Champions League position this season. United are five off West Ham with two games in hand, but are one point behind Spurs, who have two games in hand over United.

The Red Devils have picked up just a single victory in their last four league fixtures, and are winless in their previous two. United at least recovered from defeat against Wolves in their last league game, as they left Villa Park with a draw.

However, United should have claimed maximum points after leading 2-0 following a brace from Bruno Fernandes. However, Villa fought their way back into the game and deservedly took a point from the fixture.

Brentford are currently 14th in the Premier League standings, but will be aware that they still have work to do if they are to be playing in the English top-flight again next season. The Bees currently have a ten-point buffer over the relegation places.

Brentford have lost their last two in the Premier League, and have picked up just one win over the course of their last five fixtures. Brentford’s fourth defeat in five league fixtures came on the road against Liverpool, as they were easily beaten 3-0 at Anfield on Sunday afternoon. They will need to get back to their best form over the coming weeks with some huge fixtures on the agenda.

Manchester United and Brentford haven’t clashed in a league fixture since the sides played out a 0-0 draw in April 1947. The last time the sides met in all competitions came in September 1975, as United won a League Cup tie 2-1.

Brentford have performed excellently at home against the traditional top six this season, so another big performance is likely. However, United have a great record in London, as they are unbeaten in 12 trips to the capital. We can see United getting the win that they desperately need on Wednesday evening, as a 1-0 victory for the Red Devils is the selection.

Make sure to bet on Brentford vs Manchester United with 22Bet!