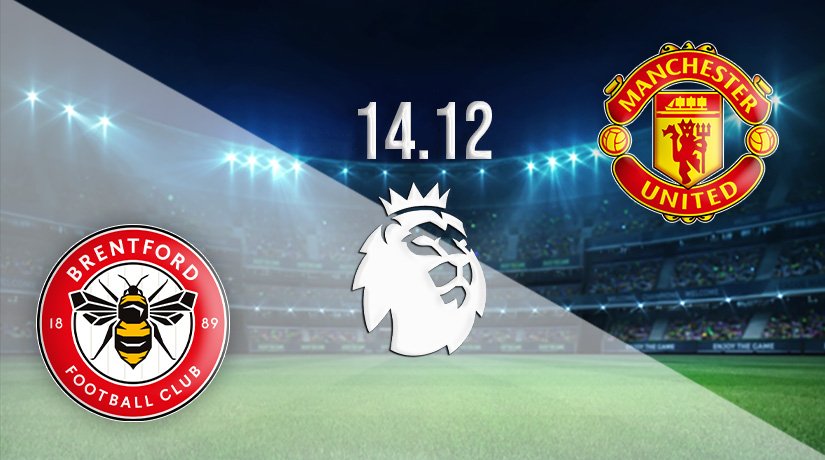 Manchester United make a first ever visit to the Brentford Community Stadium on Tuesday, as Ralf Rangnick’s side look for maximum points to move into the top four places in the Premier League. Brentford will be looking for a victory to move up to eighth in the standings.

Ralf Rangnick’s start at Manchester United has got off to an incredibly good run of form. The German has already addressed defensive issues, as the Red Devils have kept clean sheets in both Premier League fixtures that they have played. United moved to within a point of West Ham United over the past weekend, and could overtake the London side with a victory on Tuesday evening.

United have now won their last three games in the Premier League, scoring five goals and conceded just twice. It was a nervy win in their last fixture, as they just about managed to get maximum points at Carrow Road against Norwich City. Cristiano Ronaldo scored the winning goal from the penalty spot with just 15 minutes to go, but it was far from a vintage attacking showing by the Red Devils on that occasion.

Brentford eased any potential relegation worries with a late show against Watford on Friday evening, as they now sit nine points clear of the drop zone. That victory was also their second win in four, and was also enough to see them move up into the top half of the standings.

They were forced to work hard to get that win against the struggling Hornets, as they needed to come back from 1-0 down to get the win. Their winner was scored in the 96th minute by Bryan Mbeumo, which was also the latest winning goal in the Premier League this season.

This is a first meeting between United and Brentford in the league since April 1947. On that occasion, the teams played out a 0-0 draw. However, the last competitive meeting between the sides came in a League Cup tie at Old Trafford in 1975, with United running out 2-1 winners.

Brentford have had a good home record against the traditional top six this season. However, United’s newfound defensive solidity could be crucial here, and we could see them winning a third straight game 1-0 against the Bees.

Make sure to bet on Brentford vs Manchester United with 22Bet!