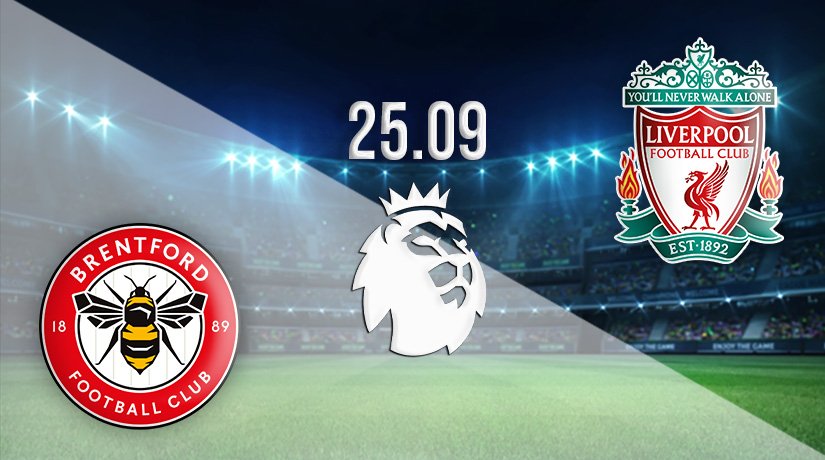 Liverpool and Brentford will meet in a league fixture for the first time since 1947 this weekend, as both sides look to continue their excellent starts to the 2021-22 campaign.

Liverpool have enjoyed a fine start to the new Premier League season, but are still being overlooked by many for the league title this season. However, that is unlikely to faze Jurgen Klopp and his side, as they chase a fifth win in six games this term. The Reds were in fine form in front of goal last weekend, as they claimed an emphatic 3-0 victory at home against Crystal Palace. Liverpool dominated throughout the fixture, and eventually got their noses ahead after 43 minutes through Sadio Mane. They continued to push in the second half, and got their rewards in the final 15 minutes, with further goals being added by Mohamed Salah and Naby Keita. Another emphatic win in midweek followed in the EFL Cup, as Liverpool ran riot against Norwich City, winning 3-0. Fringe player Takumi Minamino and Divock Origi were both on the scoresheet on a comfortable evening at Carrow Road.

Brentford’s Premier League journey has got off to the best possible start this season, as they already have eight points from the five games that they have played. The Bees were tipped by many to go straight back down to the Championship, but they have proven over the early weeks that they certainly have the quality needed to hang with the best in England’s top-flight. Brentford picked up a second win of the campaign last weekend, as they eased to a 2-0 win against Wolves. Ivan Toney was in excellent form once again, as he scored the opening goal, before setting up Bryan Mbeumo for the second.

Brentford vs Liverpool Head to Head

These two sides haven’t met in the league since 1947, with the previous meeting ending in a draw. However, Liverpool have won the last four meetings in all competitions. Their last win in this fixture was in an FA Cup tie back in March 1989, winning 4-0 at Anfield.

Brentford are likely to give another good account of themselves this weekend, and their strong attacking players will ensure that they will have chances. However, a Liverpool win still looks the most likely outcome, but both teams to score would appear to be a decent bet.

Make sure to bet on Brentford vs Liverpool with 22Bet!