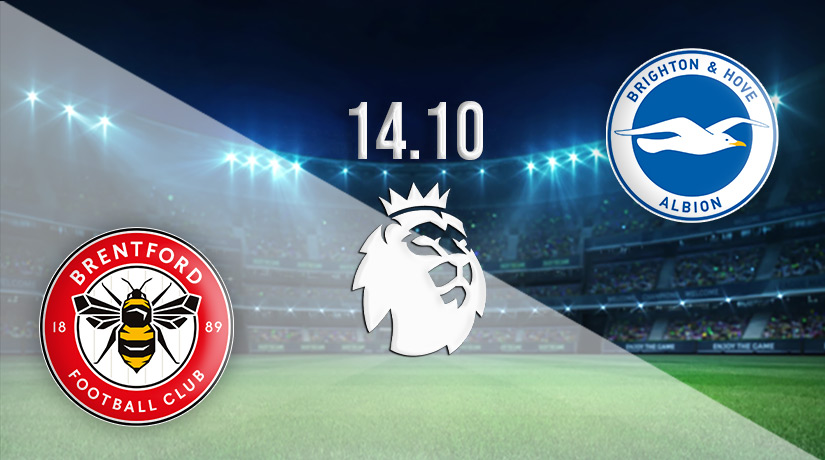 There should be an entertaining fixture in store at the Brentford Community Stadium on Friday evening in the Premier League, as Brighton & Hove Albion take on Brentford. Both sides have started the new season in relatively good form, but both will be looking to end winless runs this weekend.

Brighton and Brentford will both likely be targeting top half finishes in the Premier League this term after strong starts to the campaign. The Seagulls come into the fixture on Friday sitting seventh in the standings, and they could move into the top four with a victory on the road.

However, Brighton is winless in their previous two fixtures. The latest of their fixtures was a 1-0 defeat at home against Tottenham Hotspur. But, they have been defensively solid over the early months of the season, as they have the joint-best defensive record in the Premier League at present, having only conceded nine goals in the eight games that they have played.

Many expected Brentford to struggle in their second season in the Premier League, but the Bees could move into the top half of the standings with victory on Friday evening. However, Brentford has only won twice in nine games this term, and have conceded a huge 17 goals already this season.

Brentford vs Brighton Head to Head

This will only be the third top-flight meeting between Brentford and Brighton this weekend. Both matches last season were won by Brighton, as they won 1-0 in this exact fixture and 2-0 at the Amex. Brighton is also unbeaten in their previous four visits to Brentford in all competitions, winning on three occasions during that run.

Brighton has an excellent away record in this fixture, and that could be a good trend to follow this weekend. Despite taking just a point from their previous two matches, the performances have been excellent strong by the Seagulls. We would expect them to get back to winning ways this weekend, and we could also see both teams finding the net.

Make sure to bet on Brentford vs Brighton with 22Bet!