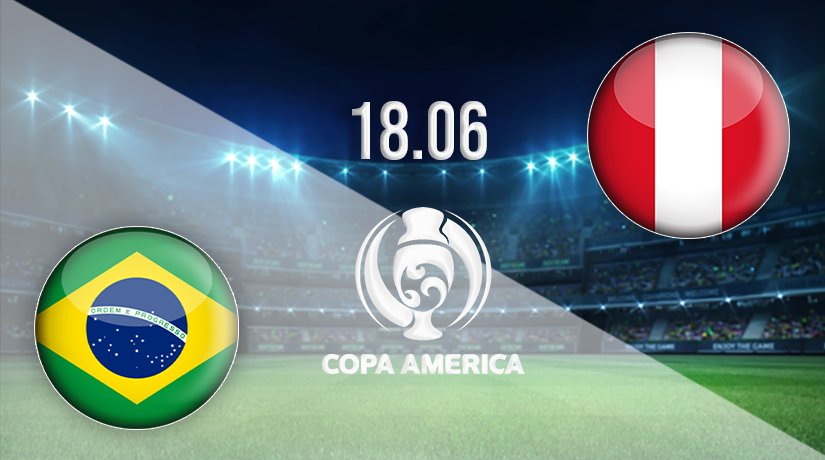 The Copa America got underway last weekend, and Brazil will be looking to strengthen their hold on Group A with a second straight win. Meanwhile, Peru will be opening their campaign in this fixture.

Brazil look to be the side that every nation in the Copa America need to match in the competition this year. The Brazilians opened their campaign with an emphatic victory against Venezuela. Many had doubted whether Brazil would be ultra defensive like they have been in recent years. However, there was no sign of that in the opening game, as they blew Venezuela away with 18 shots and 62% of the possession. Marquinhos opened the scoring in the first half, before forward Neymar and Gabriel Barbosa wrapped up the victory with goals in the last half an hour. There could yet be more to come from this Brazilian side, but they will face tougher challenges throughout the competition. Peru will present a sterner test.

Peru haven’t played a game in the Copa America just yet, but they will be looking for a positive start ahead of coming games against Colombia, Ecuador and Venezuela. Of course, this will be their toughest challenge of the group. Peru have fared contrastingly in their last two games, as they were well beaten by Colombia before bouncing back with a victory against Ecuador. The win against Ecuador was their final warm up game before the start of the Copa America, with Christian Cueva and Luis Advincula scoring the goals in the 2-1 victory. However, they will have to be strongest at the back against Brazil, as they have allowed over ten shots on target in their last two games.

Brazil have a fine record against Peru, as they have won 34 of the previous 48 meetings. Peru’s only victory in the last five meetings against Brazil came in an international friendly in September 2019. However, Brazil have the bragging rights after beating Peru in the most recent meeting in October last year.

Brazil were excellent on the opening night, and it will be hard to see them dropping points against Peru in this fixture. Peru looked far too weak defensively in the warm-up games, and it’s likely that they will give Brazil too many chances, and that will ultimately be costly.