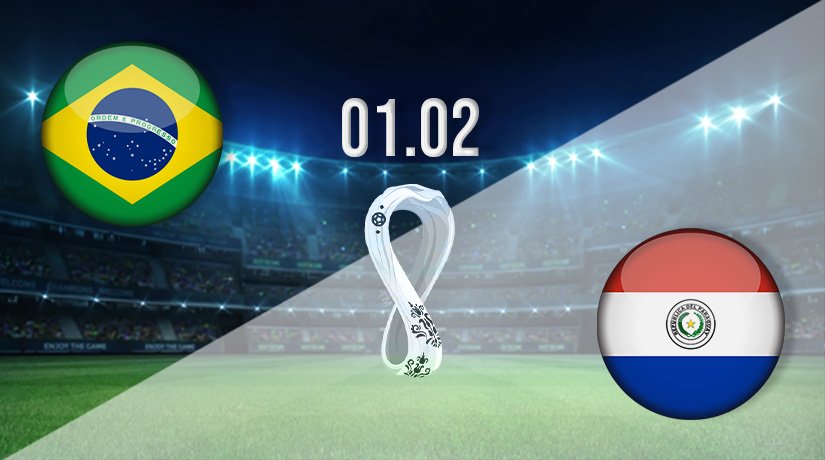 Brazil continue their fight to finish top of the CONMEBOL World Cup standings this week, as they look for a 12th victory in 15 games against Paraguay. The visitors are already effectively out of the qualification challenge, as they are six behind Uruguay, who sit in the playoff spot.

Brazil are in a commanding position to finish top of the standings in South American qualification. They were the first nation to qualify for the World Cup from the region, and have dominated the fixtures that they have been involved in to this point. The South American giants are four clear of Argentina in the race to finish as group winners, and are unbeaten in the 14 games that they have played.

Brazil also have the best attacking and defensive record so far in qualification. As well as that, no side has won more games than Brazil in qualifying. However, they come into this fixture without a win in their previous two games.

They have been held on both occasions, which includes their 1-1 draw against Ecuador last time out. Casemiro scored early in that win for Brazil, but they were pegged back with 15 minutes remaining. Brazil will be without Emerson Royal for this fixture, as he was sent off after 20 minutes in the draw.

Paraguay are towards the bottom of the standings in qualification, as they come into this fixture in ninth. They have picked up just two wins in the 15 games that they have played, and could mathematically be out of contention for qualification with defeat this week.

Paraguay have failed to win in their last six games, and have lost four of their previous five. They were beaten by Uruguay in their last outing, as they suffered a 1-0 defeat at home. It’s incredibly difficult to see that terrible run ending here.

Brazil vs Paraguay Head to Head

Brazil have won 50 of the 82 meetings between the two nations since 1921. Their recent record against their opponents is also incredibly strong, as Brazil have won the last three meetings. Their latest win came in June 2021, as Brazil picked up a 2-0 success in the reverse fixture.

Paraguay’s winless run just highlights how slim their chances of victory are in this fixture. Brazil have been the standout team in qualification, and they should easily pick up another win in this qualifier.

Make sure to bet on Brazil vs Paraguay with 22Bet!