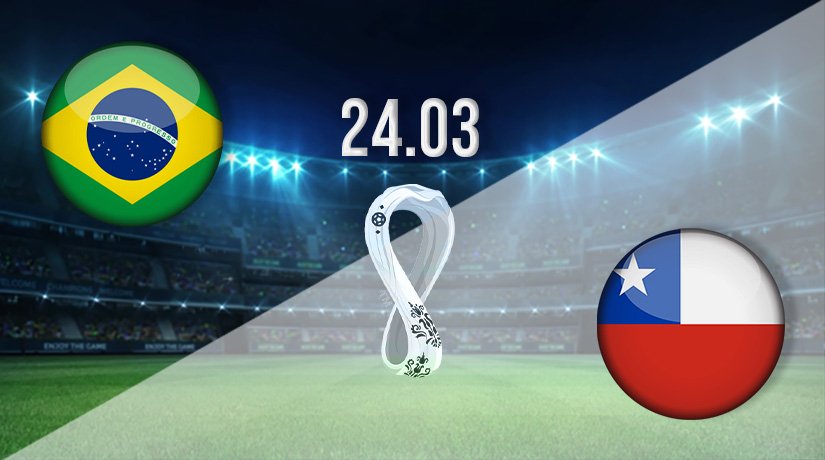 The last two rounds of World Cup qualifiers in South America take place over the next seven days. Brazil’s place in Qatar is already assured, but Chile will need an almighty final week of qualification to join the previous winners as they are currently sitting sixth in the standings.

Just one final place is up for grabs in CONMEBOL World Cup qualification. Chile will be chasing that final spot over the final days of competition, but may be realistically forced to settle for fifth in the standings and a place in the playoff round.

Coming into this game, Chile has won five of their 16 games in qualification, and currently sit on 19 points overall. They are two points behind Peru, who sit in the playoff spot and are three behind Uruguay, who currently occupies the final automatic qualifying spot for the World Cup.

Chile have continued to fight for their place in the World Cup over recent qualifiers, as they have won two of their previous four games. Their only defeat during that period was against Argentina away from home, but they bounced back recently with a 3-2 away win against Bolivia.

Tite can already begin to plan for the World Cup finals later in the year, as the Brazilians have already safely progressed to the finals in Qatar later in the year. They look set to top the group standings, as they have picked up 39 points from the 15 games that they have played, and are yet to lose.

The standard has dropped slightly in their most recent fixtures as their progression has already been confirmed. Brazil have been held to draws in two of their previous three games, but picked up a big 4-0 success in their latest fixture against Paraguay.

Brazil vs Chile Head to Head

Brazil have a strong record in this fixture, as they have won their previous three against Chile, and six of their previous seven. Chile’s only win in the previous 18 fixtures came in October 2015, as they beat Brazil 2-0 at home in a World Cup qualifier.

The overall record between the sides doesn’t give Chile much hope coming into this weekend. We can’t see the Brazil dominance in this fixture ending, which means a home win could be the most likely outcome.

Make sure to bet on Brazil vs Chile with 22Bet!