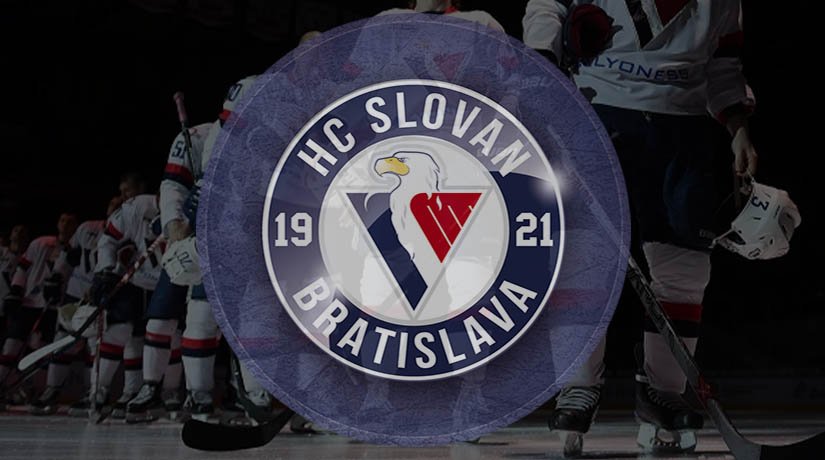 According to multiple media reports, Slovakian hockey club Slovan Bratislava, which played in the KHL between 2012 and 2019, has just changed its owner.

The new owner of the club is Slovakia’s seventh-richest man, Rudolf Hrubý. The multimillionaire is most famous for being the co-founder of Czech software development company Eset. The businessman’s company is known for creating ESET NOD32, one of the most popular antiviruses in the world. As of today, Hrubý’s is estimated to be worth more than $ 700 million.

The club has not yet confirmed the information. According to some sources, the parties have yet to pen the final deal.

Slovan played in the KHL from 2012 to 2019. During this time, the club got into the playoffs twice.

The club had to withdraw from the KHL and return back to the Slovak Tipsport liga due to serious financial problems. As of today, the club is on the verge of bankruptcy. In its native Slovakia, Bratislava Slovan is famous for being on sale for over a quarter of a century and there being no buyers for it.