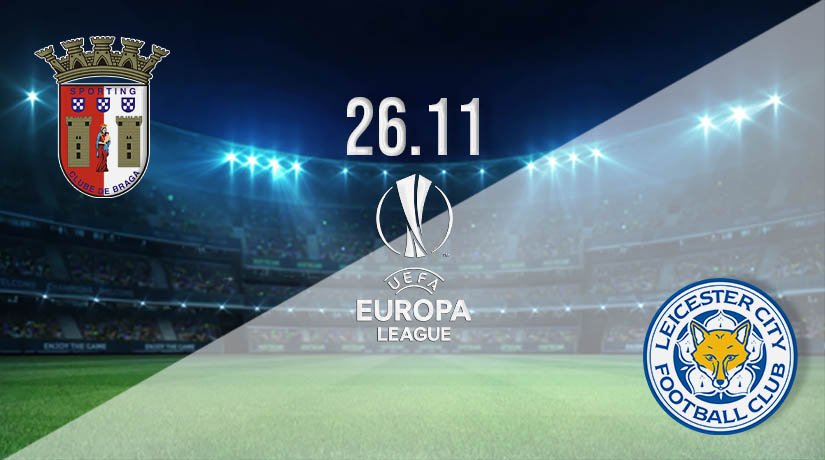 It was a disappointing domestic outing last time out for Leicester City, as they were well-beaten by Liverpool at Anfield. However, they will be looking to continue their strong start to the Europa League on Thursday against Braga.

The top two in Group G will be going head to head in this fixture, as Leicester are the current group leaders. They have won all of their group games so far, and have conceded just one goal in the process. It has been the attacking threat that has been shown by the Foxes to this point that has captured the imagination, as they have scored nine goals.

Their prowess in the final third was evident against Braga in their last game, as they ran out 4-0 winners at the King Power Stadium. Kelechi Iheanacho scored a brace in that win to put the Foxes in complete control of the fixture. Further goals were scored in the final half an hour by Dennis Praet and James Maddison. Brendan Rodgers will be looking for a repeat performance this week away from home.

Braga remain in control for the second spot in Group G, as they have a three point advantage over AEK Athens. However, goal difference could see the side in third place overtake them should Braga be beaten in Portugal by Leicester. Before that game against the Foxes, Braga had conceded just one goal in their opening two games. However, defensive vulnerabilities were on display in that fixture against Leicester, and there could be further trouble ahead for the Portuguese side in this fixture.

Fransergio will be missing for the home side for this fixture as he is recovering from COVID-19. Meanwhile, Braga will also be without Rui Fonte and Ricardo Horta, who aren’t likely to be fit until the next Europa League matchday. Leicester still have a number of first team injuries that they need to contend with. Caglar Soyuncu will be missing with a knock, while Daniel Amartey, Ricardo Pereira and Wilfred Ndidi will also be missing.

Leicester City will come into this fixture as the favourites despite having a number of first team injuries to key players. A draw will be seen as a positive result, and that is the result that could be most likely from this fixture.

Make sure to bet on Braga vs Leicester with 22Bet!