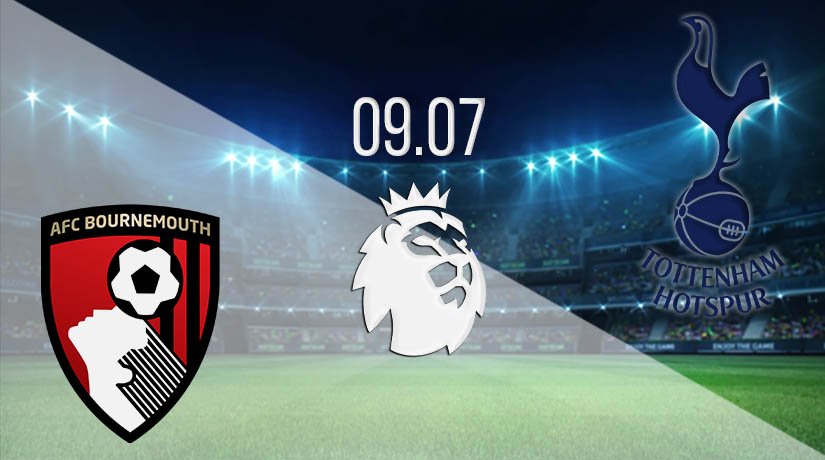 There is a feeling that Bournemouth’s stay in the Premier League is slowly coming to an end this season. If they are to turn the tide in their favour then they will need to start winning games soon. Will they be able to claim an unlikely victory against Tottenham Hotspur on Thursday?

Since the restart, they have been underwhelming as they have lost all four games. The Cherries have only scored three goals in these games and have conceded 12 goals. They are currently four points from safety, but on the form that they have showed to this point, it looks unlikely that they will be picking up another three points before the end of the season.

Tottenham have struggled for consistency throughout the season, and will come into this game having won twice in their previous four. During that run, they have also drawn once and lost once. Their performances have also been well below par, and they have a fight on their hands to secure any European football for next season. Tottenham’s worst form has come on the road, as they have won just three away games all season. They have won just one away game this calendar year in the league, with that success coming against Aston Villa in February. Spurs will come into this game against Bournemouth after winning their last league game against Everton. However, 1-0 success wasn’t the most promising of performances.

Spurs desperately need to pick up the wins to ensure that they finish in a European place this season. Bournemouth’s recent performances wouldn’t give them much hope of getting anything from this fixture, which means the most likely recent is a victory for Spurs.

Make sure to bet on Bournemouth vs Tottenham Hotspur with 22Bet!