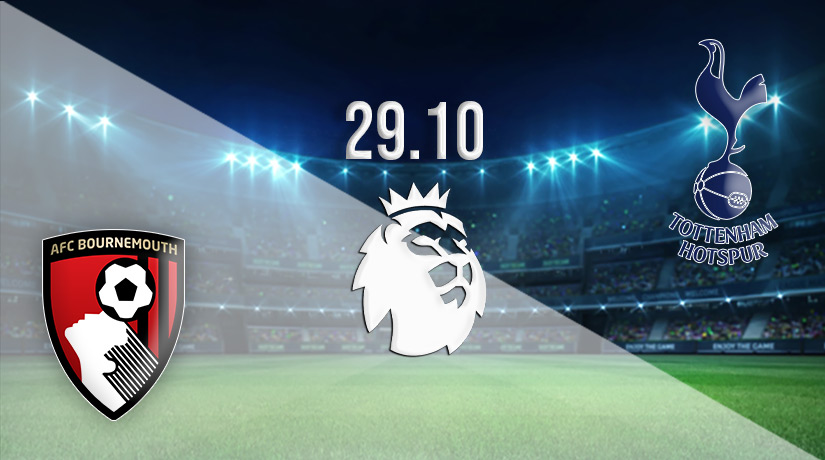 There will be a big match in the Premier League on Saturday for Tottenham Hotspur, as they look to bounce back from two straight defeats. They travel to the Vitality Stadium to take on a Bournemouth side that have also lost two on the bounce.

The pressure will be building on Antonio Conte and his Spurs side as they travel to the South Coast on Saturday, as Tottenham’s stranglehold on a top four place is weakening. Spurs have been beaten in their previous two fixtures, and they now sit just three points clear of sixth placed Manchester United.

Last weekend’s defeat against Newcastle United would have been an extremely tough loss to swallow, as Spurs were outplayed for long periods, and couldn’t register anything by means of a scoring threat after pulling a goal back through Harry Kane. If anything, Newcastle looked better value to add a third in the closing stages of that fixture. Spurs will need to bounce back in the league this weekend.

It has also been a worrying time for Bournemouth, as they have been slipping down the standings with every passing round of fixtures. The Cherries now sit 14th in the standings, and are just four points outside the bottom three places. They have struggled for victories throughout the season, and that has been evident over their previous six games having claimed victory just once.

Bournemouth come into this fixture having suffered back-to-back defeats in the league, with their latest loss coming at the London Stadium against West Ham United. The big decisions certainly went against them in that fixture, but they need to turn the tide back in their favour with a big win this weekend.

Bournemouth has picked up just one Premier League victory against Spurs in the previous ten meetings. However, that win did come at home in May 2019. The Cherries are also unbeaten in their previous two home fixtures against Spurs, with the latest meeting between the sides ending in a 0-0 draw in July 2020.

Tottenham need to bounce back following some disappointing recent results in the Premier League, and this could be a good fixture to do so. The Cherries have struggled in the final third throughout the season, and Spurs look more than capable of finding a way through this Saturday.

Make sure to bet on Bournemouth vs Tottenham with 22Bet!