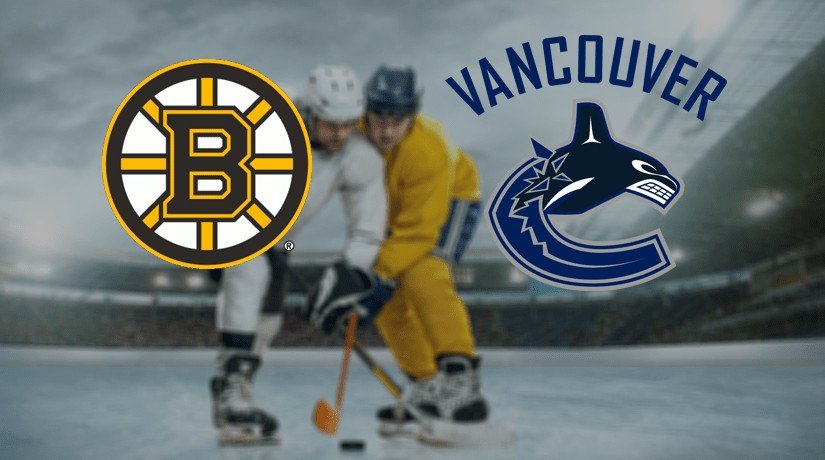 On another game day of the NHL, Boston will host a battle against Vancouver, and our experts will make a prediction for this event. Will the Canucks continue to win, or will a series of defeats await them?

The Bears got a series of three victories after losing to Pittsburgh. First, they defeated Vegas (3: 2), then sorted out Winnipeg (2: 1) and literally crushed Minnesota (6: 1) as a guest. Boston does not want to give the second line of the Eastern Conference out of its control to the Penguins and is currently detached from the competitor by three points. We emphasize that this season the team lost only twice in regular time at home, and celebrated victory 17 times.

The team does not mind taking another step forward to the Stanley Cup. In the last draw, the Bears made it to the finals; however, they lost to St. Louis there. This year, they are closely pursuing Washington in the East. Boston has a gorgeous offence. It’s worth looking at David Pastrnak. The Czech forward leads the sniper race in the league, scoring 38 goals this season. Even the legendary Ovechkin has less.

Vancouver is in great shape, and even in the last match, they lost to Carolina only in a series of shootouts with a score of 3: 4. Before this, the team managed to develop a series of up to five victories and beat San Jose (5: 2) and Islanders (4: 3 OT) on the road. The Canucks want to gain a foothold in the second place of the Western Conference, and in the future even catch up with St. Louis, because now the Blues are not in good shape. By the way, recently, Green’s team managed to deal with the “Musicians” with a score of 3: 1.

Clubs this season focus mainly on attacking actions. Probably, the audience will see a large number of goals, because the teams are played by very high-quality performers who are among the leaders of this season’s scorers race. Vancouver is in great shape. Boston rarely loses at home, but still, Canadians have a good chance of earning at least one point. Moreover, in the last three face-to-face meetings, Canadians even managed to beat their opponent.

Make sure to bet on Boston Bruins vs Vancouver Canucks with 22Bet!