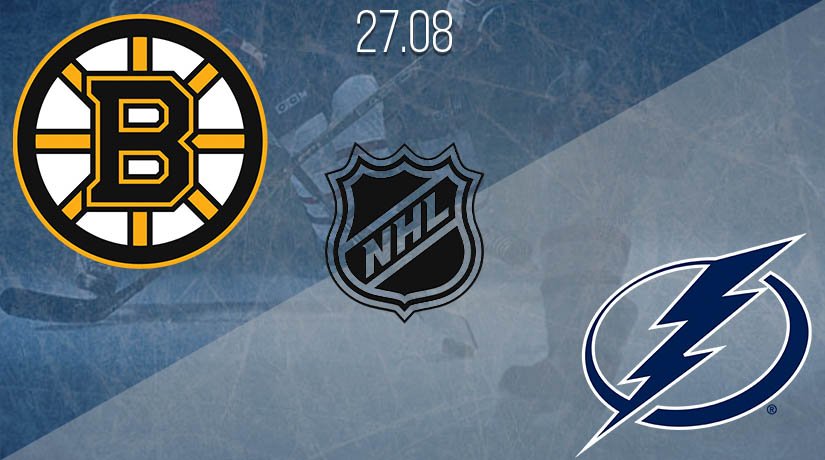 Boston will face Tampa Bay in the second round of the Stanley Cup Playoffs, and our experts will try to make an accurate prediction for the third match of this series. Who will be able to come forward?

Boston won the opening match with a score of 3-2 but almost gave away the victory in the last minutes. In the second game, they suffered a defeat, but he turned the game into overtime shortly before the final siren and conceded a goal in the overtime already in the fifth minute.

By the way, even Brad Marchand’s pair of goals did not help the Bruins. Boston allowed the opponent too much at their goal, and Yaroslav Halak had to work hard. Note that the goalkeeper managed to save 36 shots in total.

Tampa Bay has earned a significant win for themselves that should inspire them. We emphasize that Lightning spend a lot of time in the opponent’s zone and made a large number of shots on goal, but they still cannot take advantage of the opponent’s penalties. So, in two meetings, the Bolts had six missed opportunities.

For the second time in this playoffs, John Cooper’s men have scored more than three goals per game, because they try to play with an eye to defence and not take risks once again. Note that in ten meetings the team scored 27 goals, but conceded one less goal. The big problem is that Tampa will allow the Bruins to feel comfortable in front of Vasilevsky, and the goalkeeper has no chance to react to the finishing move.

We think that if Tampa gets things right. The Lightning entirely takes advantage of the Bruins’ weak spots and opens up the defence with long passes behind the backs of the defenders. Most likely, if the Bolts correct this mistake, they will lead in the series.