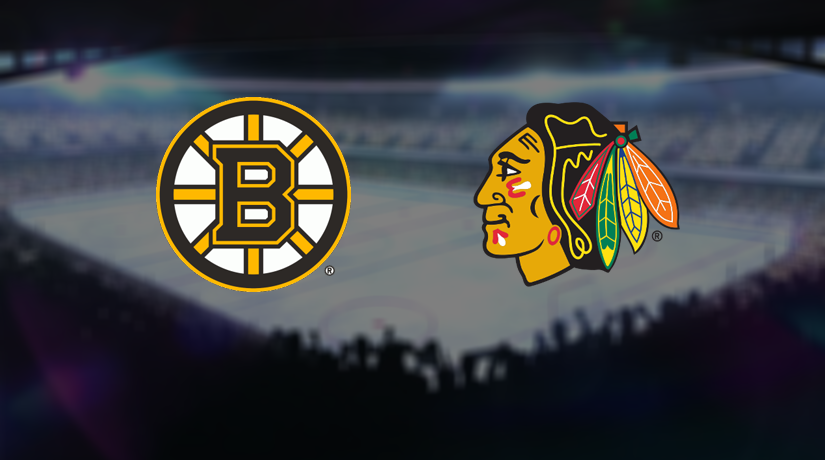 In another round of the NHL regular championship, there will be a match between the Boston Bruins and Chicago Blackhawks. Let’s evaluate the recent performance of the teams and make a prediction for the outcome of this match.

The Bruins this season stands above all praise. Let’s remember that in the past they reached the finals of the playoff stage, where they, unfortunately, lost to St. Louis. The team started the new championship perfectly, at the beginning there was a big series of victories, which was replaced by a slight decline. But now the club has again started to beat everyone confidently. They lost only once in the last ten matches, is unbeaten for eight consecutive games. In the standings, the squad from the city of Boston sits at the top of the Eastern Conference, and they have 45 points in the asset. They have one of the best indicators of conceded goals, which points out their excellent defence. True, Boston over the past two seasons has demonstrated a stable game in defence. They played the last game on December 4, in which they defeated Carolina with a score of 2-0.

This team justifies its status as an outsider of the championship. They started the season terribly. The team takes the penultimate, fourteenth place in the conference, it has 25 points on its account, and there are seven points short to reach the playoffs zone. The club now has a series of three defeats in a row, all of them were in the regular time, two of them home. And over the past seven matches, the Hawks have gained only one victory. In today’s game, there will be no Caggiula, Lehner and Shaw, Keith and Strome are in doubt. The last match the team played with St. Louis and the Hawks lost with a score of 0-4 in the home arena.

In this game, it’s worth to bet on the victory of Boston in regular time. They show significantly better play than Chicago, they take the first place in the conference and practically do not lose. They have stability in defence and a high percentage of using their scoring chances, Marchand and Pastrnak are having a lot of fun this season, they have many goals between them two, and they are in the top of the scorers’ table. Plus, Boston is a home team, in the home arena, they play unobtrusively.

Make sure to bet on Boston Bruins vs Chicago Blackhawks with 22Bet!