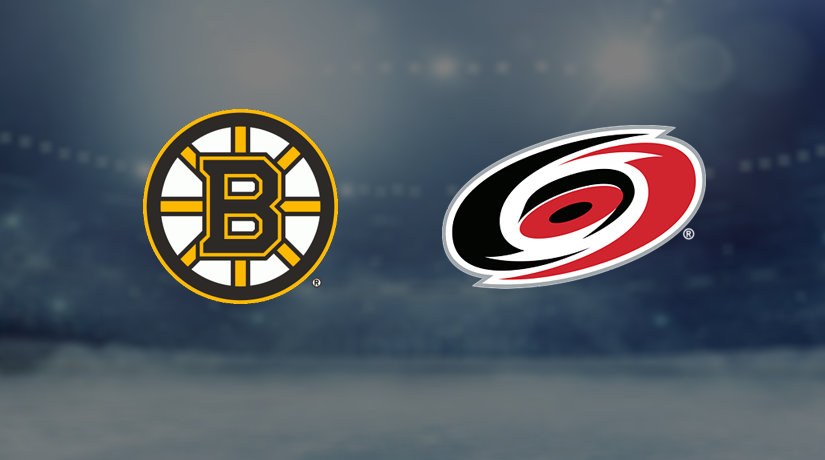 In another NHL game, Boston Bruins will host Carolina Hurricanes at home, and we prepared a high-quality prediction for this match.

Boston made an excellent move and won seven matches in a row. However, the last three victories for the team were in a bitter struggle and, in every case, could well lose. So, the Bruins escaped defeat against Ottawa (2: 1), Rangers (3: 2 OT) and Montreal (3: 1).

It is noteworthy that in each match, one of the leaders of Boston offence – either David Pastrnak or Brad Marchand score goals. Unexpectedly, the team still controls the first line of the Eastern Conference and has an equal number of points with Washington.

Carolina recovered after two defeats and sorted out Tampa in the away match with a score of 3: 2. Earlier, the Hurricanes lost to the Rangers (2: 3) and then were shutout by Nashville (0: 3). In a duel with Lightning, Sebastian Aho scored a goal and made an assist.

Note that at the moment, Hurricanes are located on the fifth line of the East and have 33 points. But on the road, the team’s statistics aren’t looking good at all, because they only got five wins in 14 matches.

It’s been a long time since Boston pleased us with truly productive matches, although usually, a team manages to score a lot, especially in their home arena. Carolina away does not look very well; therefore, in the confrontation with Boston, it has very little chance of succeeding.

The Bruins possess gorgeous special teams, and it is the game on the powerplay that can become a determining factor.

Make sure to bet on Boston Bruins vs Carolina Hurricanes with 22Bet!