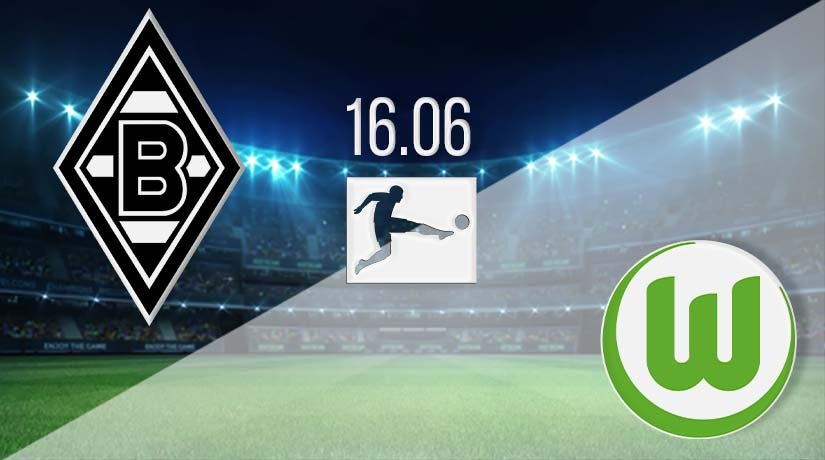 The action in the Bundesliga is heating up with the battle for a finish in the top four becoming fascinating. This midweek round of games could be pivotal in the race, but will Borussia Monchengladbach be able to get the three points that they need?

Borussia Monchengladbach have a job on their hands to finish in the top four this season, as they have now fallen below Bayer Leverkusen in the race. Their run of just one win in four has meant that they are now relying on Leverkusen dropping points in order to leapfrog their opponents. The one-point difference ensures that the race will go down to the wire, but this is without doubt the biggest game remaining for Monchengladbach.

It was an improved performance last time out against Bayern Munich, and they were cruelly denied a point in that contest as Leon Goretzka scored a late winner for the hosts. Monchengladbach’s last victory came at the end of May when they were able to see off Union Berlin, but the defeat in their following game against Freiburg could be the decisive result at the end of the season. Monchengladbach cannot afford to drop points in this game.

Wolfsburg also still have things to play for this season, as they are hoping to finish in the Europa League spot. They have a three-point lead over Hoffenheim at present, and they may see this as their perfect chance to ensure that they will be playing in a European competition next season.

Wolfsburg haven’t been in the greatest form over their past three Bundesliga outings, as they have only won once. Furthermore, they have won two of their previous five games. They will be hoping for an improved performance this week, as they were held 2-2 in their last Bundesliga fixture. Wolfsburg raced into a 2-0 lead in that game, but were dragged level.

Wolfsburg hold the advantage in the overall record between these two sides, as they have won 15 of the previous 26 meetings. Monchengladbach have won on six occasions, while there have been five draws. Wolfsburg have also been unbeaten in this fixture in the last three, and won the game earlier in the season 2-1.

This could be a vital week in the race to secure European spots, but both of these sides will likely get the result that neither desired, as the preference would be for a score draw.

Make sure to bet on Borussia Monchengladbach vs Wolfsburg with 22Bet!