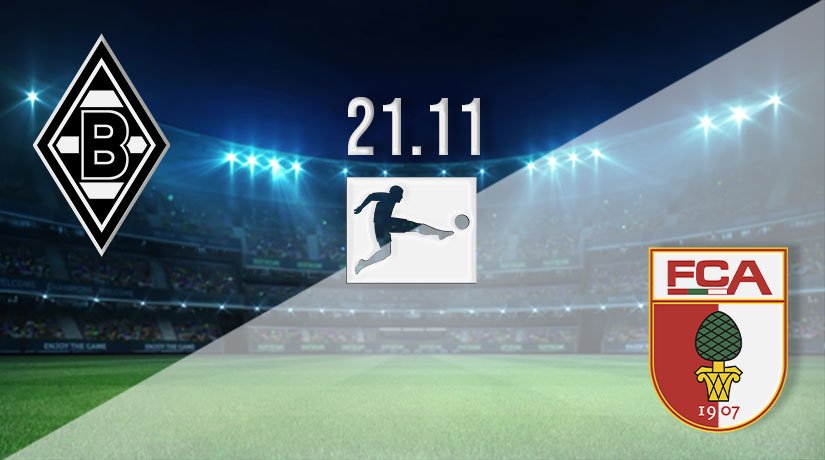 Borussia Monchengladbach will be among the sides that are targeting a place in the Champions League this season, but their early season form may be a concern for Marco Rose. Monchengladbach have won just three of their opening seven fixtures this season, and have already been beaten on two occasions. The number of points that they have picked up this season is already five fewer than it was this time last year.

That strong start last season saw them top the Bundesliga and also put them into a strong position to challenge for the top-four spots immediately. They will need to find consistency this term, as they have won two of their last four. Monchengladbach were beaten in their last fixture, as they fell to a 4-3 defeat against Bayer Leverkusen. Lars Stindl scored twice in the defeat for Monchengladbach, while Valentino Lazaro scored a late third against Leverkusen.

Augsburg have enjoyed a decent start to the new Bundesliga season, as they have already won three of their seven fixtures. They don’t draw many fixtures in the Bundesliga, as they have also lost three times this campaign. However, their recent form hasn’t been great, as they have lost two of their previous three games. Their most recent defeat came in their last Bundesliga fixture, as they were beaten by Hertha Berlin. Augsburg were poor in defeat, as they were hammered 3-0. Heiko Herrlich will be hoping for an improved performance this weekend.

Monchengladbach will take confidence from the fact that they are unbeaten in seven against Augsburg. They have won four times during that space of time and drawn on three occasions. The last meeting between the sides was won 3-2 by Monchengladbach away from home. Augsburg’s last win came back in 2016, as they won their home fixture 1-0.

Monchengladbach will be looking for some consistency this season, and the head to head record would indicate that this is a perfect fixture to achieve that. We expect the home side to get the win, but both sides will likely find the net in the match.

Make sure to bet on Borussia Monchengladbach vs Augsburg with 22Bet!