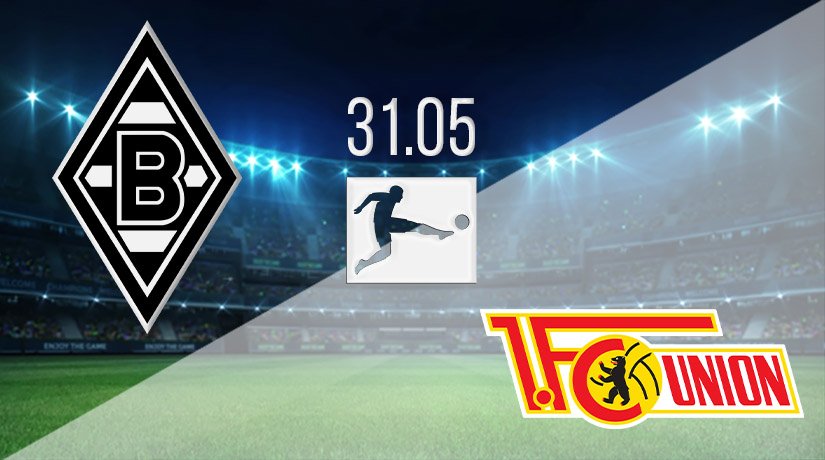 Borussia Monchengladbach will be hoping to rediscover their best form this weekend as they take on Union Berlin. Both sides will be hoping to secure the victory, but the home side will be considered the heavy favourites to take all three points.

Borussia Monchengladbach were let off the hook this week, as they recaptured the fourth Champions League spot in the Bundesliga. They would have been forgiven for thinking that they had lost control of that position following their 3-1 defeat to Bayer Leverkusen last weekend, but a shock defeat for Leverkusen saw Monchengladbach regain control. However, they will be wary to let the position go again, as there is only a two goal difference between the two sides.

Monchengladbach will have to improve massively between now and the end of the season if they are to secure that position as they haven’t won in two. Their defeat against Leverkusen was followed up with a lacklustre 0-0 draw against Werder Bremen. They were uninspiring in that fixture, and they will be punished if they play like that against Union.

Union Berlin’s form since the restart has been alarming, and they are now just four points from the relegation playoff spot. There is huge concern that there early season form has evaded them, and they are being hit hardest by the lack of home support since that was their driving force throughout much of the season. A defeat here could see them in deep trouble, especially if sides below them are able to pick up points from their fixtures.

Union haven’t won in five, and have lost three of their last four. They can at least take confidence from their last outing in the Bundesliga as they earned a 1-1 draw against Mainz. They went behind after Bote Baku scored for the visitors, before Marcus Ingvartsen scored the equaliser before half time. They may have got more, but they were forced to play for the draw in the second half as Robert Andrich was sent off before half time.

This will only be the second meeting between these two sides, with Union Berlin having won the fixture earlier in the season. Their 2-0 win at home was an indicator that they had truly arrived in the Bundesliga.

Union Berlin will likely take confidence from their victory earlier in the season, but Monchengladbach have the bit between their teeth now and they can almost taste that Champions League place. Monchengladbach will have too much for Union in this fixture.

Make sure to bet on Borussia Monchengladbach vs FC Union Berlin with 22Bet!