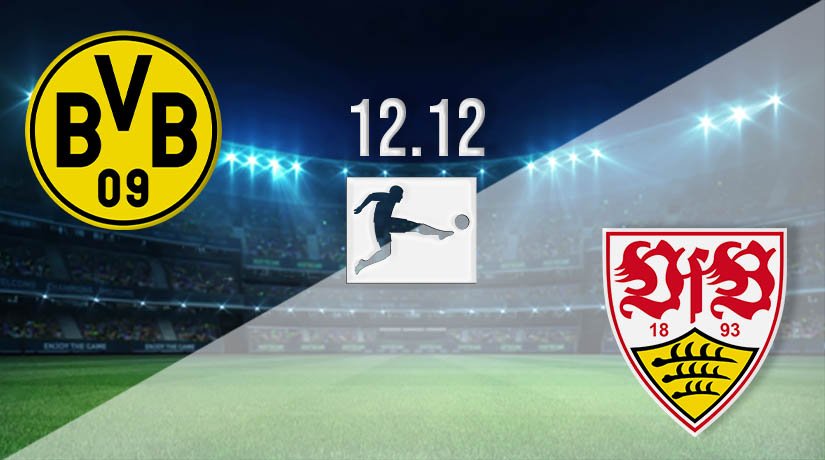 Borussia Dortmund will come into this fixture at the weekend four points behind the league leaders and without a win in two. Stuttgart will be looking to inflict more misery on the home side.

Borussia Dortmund come into every season attempting to win the Bundesliga title. However, their chances of achieving that could be over already this season, as they are four points behind Bayern Munich after just ten games played. Bayern’s incredible record in Germany means that the current lead could already be too big, but Dortmund will be hoping to chip away at the points difference by winning this weekend. However, their recent form hasn’t been what people would expect from champions, as they have won just once in four games. They have also lost twice during that run of form. Dortmund will be without Erling Braut Haaland until January, and his absence is already having a negative effect on results. Dortmund were held in their most recent fixture by Eintracht Frankfurt. Giovanni Reyna scored in the 56th minute to salvage a point for Dortmund in that match.

Stuttgart have been one of the draw specialists in the Bundesliga this season, as they have already drawn five games this season. Four of those draws have came in their last six fixtures in Germany. However, that long sequence of four consecutive draws was brought to an end in their most recent fixtures, as they lost against Bayern Munich and beat Werder Bremen. That win was their last match in the Bundesliga, with Silas Wamangituka scoring both goals in the win. The winner for the travelling side in that game came in the 91st minute, which highlights that there is a never-say-die attitude that comes with this Stuttgart side.

As you would expect, Dortmund have an excellent record in this fixture. They have won the last three matches against Stuttgart, and have also won nine of the previous eleven. Dortmund’s most recent win against Stuttgart came in March, as they ran out 3-1 winners.

Dortmund have been in difficult form over recent weeks, but they will be looking to put that behind them this weekend. They have an impressive record against Stuttgart, and we expect them to get a second win in five league games this weekend against tough opposition.

Make sure to bet on Borussia Dortmund vs Stuttgart with 22Bet.