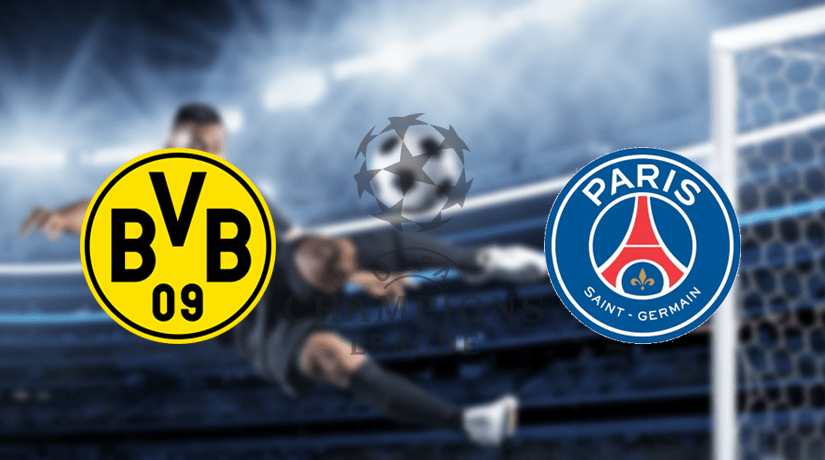 Two of the most exciting sides in European football will lock horns this week in the Champions League, as PSG travel to Dortmund looking to take an advantage back to the French capital in a few weeks time.

Borussia Dortmund have been one of the best sides to watch in Europe this season, and they will be hopeful of progressing to the next stage of the qualification against a team that has stuttered in this round over recent years. Dortmund’s prowess is certainly in their attacking play, and that has been shown by their recent record in the Bundesliga.

They have won three of their previous four games in all competitions, with their only defeat during that period coming against Bayern Leverkusen. During this run, Dortmund have scored 15 goals and conceded five. The talents of their attacking players have been catching the eye throughout the season and Erling Haland could once again be a crucial player in this competition. He has already scored nine goals in six games since moving to Dortmund, but this will be a much tougher challenge.

PSG are once again running away with the Ligue 1 title as they currently hold a ten-point lead over Marseille. The French champions have only lost three games in the league this season, and have already scored 67 goals. However, this round of the Champions League has been their undoing over recent seasons as they have spectacularly been knocked out by Manchester United and Barcelona.

The signings of Ander Herrera and Idrissa Gueye were made to combat that weak backbone. They will have taken confidence from the group stages of the competition this season, as they topped a group that also included Real Madrid. They go into this fixture off the back of a stunning 4-4 draw against Amiens. Herrera, Tanguy Kouassi and Mauro Icardi were all among the goals in that entertaining fixture. They will need to be a lot more solid defensively in this fixture to get the win.

🔥 CONFIRMED: Neymar and Mbappé have been included in PSG’s squad for their #UCL game vs Borussia Dortmund tomorrow. pic.twitter.com/Jr5q2khWhQ

This will only be the third meeting between these two sides. Their previous meetings came in the 2009-10 Europa League campaign, as both their games in the group stages ended in draws.

Marco Reus will be missing for the home side, while Julian Brandt and Thomas Delaney could be set to return.

Presenel Kimpembe, Abdou Diallo and Colin Dagba will all be missing for PSG. Meanwhile, Neymar should be fit enough to play.

This could be one of the best games in the Champions League this week. There are goals in both teams, which means that there could be value in the over/under markets.

Make sure to bet on Borussia Dortmund vs PSG with 22Bet!