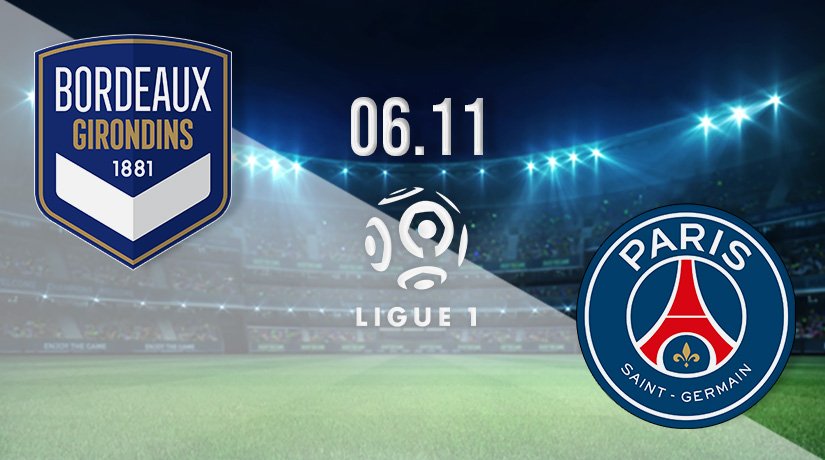 PSG look to be sailing towards the Ligue 1 title this season, and could extend their advantage at the top of the table before the international break if they can pick up a victory against Bordeaux away from home.

PSG would have still be stinging from losing their Ligue 1 title last season, and have made their impression count already this season. The Parisians have made few mistakes over their opening 12 games, as they have dropped to just one draw and one defeat.

Their advantage at the top of the standings already stands at eight points, which looks to be a difficult obstacle for others to overcome. PSG won for the second time in three games last weekend, as they gained a layer of revenge over the reigning French champions. Angel Di Maria scored the winner two minutes from time, as the Parisians came back from a goal down. However, the wait for Lionel Messi’s first goal in the French top-flight continues.

Bordeaux are one of the biggest teams in France, but reputation counts for very little in the competitive Ligue 1. They are struggling for form this season, having picked up their second win of the season last weekend. That victory has eased relegation worries slightly, but the three point difference may still be a little too close for comfort.

It was a strong display of unity from Bordeaux last weekend, as they came back from 2-0 down to beat Reims. Yacine Adil scored with 17 minutes remaining to give them a lifeline, before two goals by Jimmy Briand in the final 20 minutes ensured that they took the points. Their winning goal was scored from the penalty spot in the 95th minute.

Bordeaux vs PSG Head to Head

Bordeaux certainly would have taken confidence from their win against Reims last weekend. However, this is a much harder challenge against PSG. The Parisians have dominated recent meetings, and we find it hard to see beyond them stretching that unbeaten run to 13 with another win.

Make sure to bet on Bordeaux vs PSG with 22Bet!