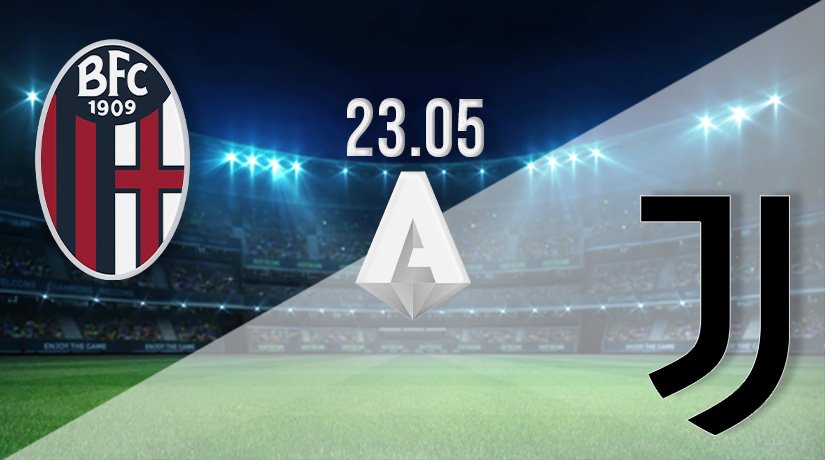 The final day of the Serie A season will bring drama, as Juventus could miss out on Champions League qualification. The Old Lady need to win and hope results go their way on the final day.

It has been a disappointing league season in Italy for Juventus. The Andrea Pirlo experiment certainly looks to have backfired at the Allianz Stadium, as Juventus could miss out on qualification for the Champions League. Juventus currently sit fifth in the league standings, and are one point away from both AC Milan and Napoli. The Old Lady need to win their game in Bologna, and hope that AC Milan or Napoli drop points. The race for the top-four in Serie A has been compelling throughout the season, and it isn’t completely out of the question that there could be a final twist on the final day. Juventus have been in decent form over the past couple of weeks, as they have won their last two league games, and also picked up the Coppa Italia in midweek after beating Atalanta in the final.

If Juventus could have picked a perfect opponent for their final day clash, then Bologna could have been pretty high on that list. Their safety in Serie A is already confirmed, and they have been on the beach for the past couple of weeks. Bologna have played out four draws in their last six fixtures, and have lost on two occasions. They have been involved in some entertaining draws in recent weeks, as they drew 3-3 with Fiorentina at the beginning of May, before playing out a 2-2 draw in their last league fixture. Lorenzo De Silvestri and Rodrigo Palacio scored the goals in their draw last weekend against Hellas Verona.

Bologna vs Juventus Head To Head

The stakes are huge for Juventus this weekend, but a win for them looks the most likely result in this fixture. It will be a nervous wait to find out whether it will be enough, as the games involving AC Milan and Napoli will ultimately decide the sides playing in the Champions League next season.

Make sure to bet on Bologna vs Juventus with 22Bet!