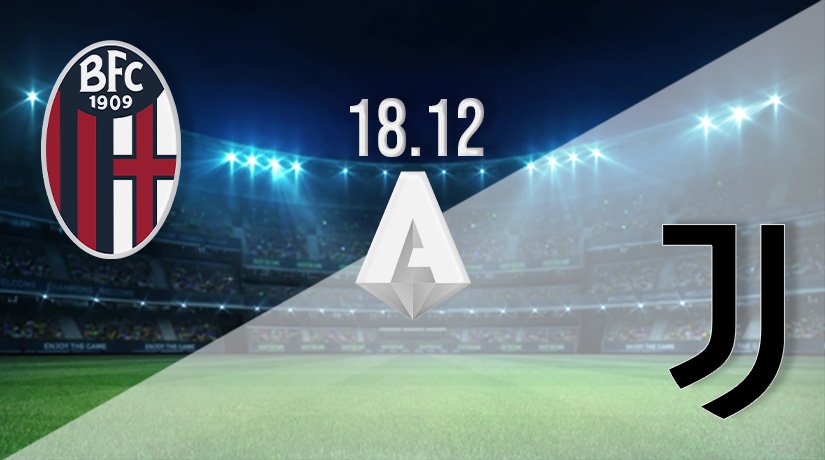 Bologna will be looking to end a run of two straight defeats in Serie A this weekend, as they host Juventus. The visitors will also be looking to bounce back following a draw in their last fixture in the Italian top-flight.

It has been a testing start to the 2021-22 season for Juventus, but they must get back on track around this time of the year. The Old Lady are currently eight points off the top four, and sit outside of both the Europa League and Europa Conference League places in seventh.

Juventus have won just eight of the 17 games that they have played this season, but have been in steadier form in recent weeks. Over their last five fixtures, the Old Lady have won on three occasions, while they have also picked up one draw and one defeat.

Their most recent match in Serie A ended in a draw against Venezia. The Old Lady opened the scoring in the first half through Alvaro Morata, but the visitors pegged them back ten minutes into the second half. The equaliser seemed to take the life out of Juventus, and they very rarely threatened in the last half an hour.

Bologna are just three places below Juventus in the Serie A standings at present, as they have picked up 24 points from the games that they have played this season. A home win against the Old Lady this weekend will see them move within a point of their illustrious rivals.

Bologna have been in pretty disappointing form recent though, as they have lost their last two, and have also been beaten three times in their previous five. Their second straight defeat in Serie A came against Torino last weekend, as they were beaten 2-1 away from home.

Bologna vs Juventus Head to Head

Bologna have an extremely poor record against Juventus, as they have lost 21 of the previous 27 matches between the sides in all competitions. Juventus have also won the last ten against Bologna in Serie A. Bologna’s only league win against the Old Lady since 2008 came in February 2011.

Bologna’s record against Juventus is extremely disappointing, and could be a sign of things to come this weekend. The Old Lady would be our pick to get the win in this fixture, as they look to close the gap on the teams in the top four places.

Make sure to bet on Bologna vs Juventus with 22Bet!