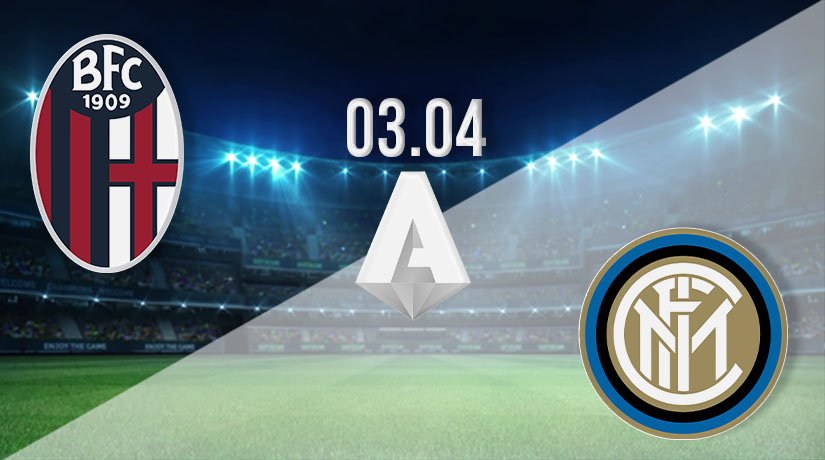 Inter Milan will be looking to continue to put pressure on the sides directly below them in the Serie A title race with an ninth straight league win this weekend against Bologna.

Inter Milan will be looking to win nine straight matches in Serie A for just the second time in their history this weekend. Inter have set a blistering pace in the title race, and already sit six points clear of AC Milan. Their recent form has really put them in with an excellent chance of winning the league title this season. Juventus are ten points off Inter with eleven games of the season remaining, which means that it would take a pretty sizable collapse to see anything other than Inter being crowned champions this term. Inter won for the eighth game in a row before the international break, as they picked up a 2-1 success on the road against Torino. Romelu Lukaku opened the scoring for the leaders, before Lautaro Martinez scored the all-important winner with five minutes remaining in the game.

Bologna’s safety in Serie A this season already looks to be assured after their 28 games this season. They have accumulated 34 points so far this season, which gives them a 12-point advantage over the team in 18th place. In truth, there isn’t much left to play for this season from their perspective, and they can focus on achieving the highest possible finish in the league standings. Bologna are currently in eleventh, but could move up to tenth with a win this weekend. They have won three of their last five fixtures in Italy, which includes the back-to-back wins that they achieved before the international break.

Bologna have achieved success against Inter in the past, as they have won two of the last four fixtures between the sides. Both of those wins came at the San Siro though. They haven’t beaten Inter with home advantage in Serie A. The meeting between the teams earlier in the season was won 3-1 by Inter.

Inter look like a team on a mission this season, and it’s hard to see anything other than Antonio Conte’s side winning the league title. We expect Inter to make history this weekend and claim their ninth straight win in the league, with Lukaku once again among the scorers.

Make sure to bet on Bologna vs Inter Milan with 22Bet!