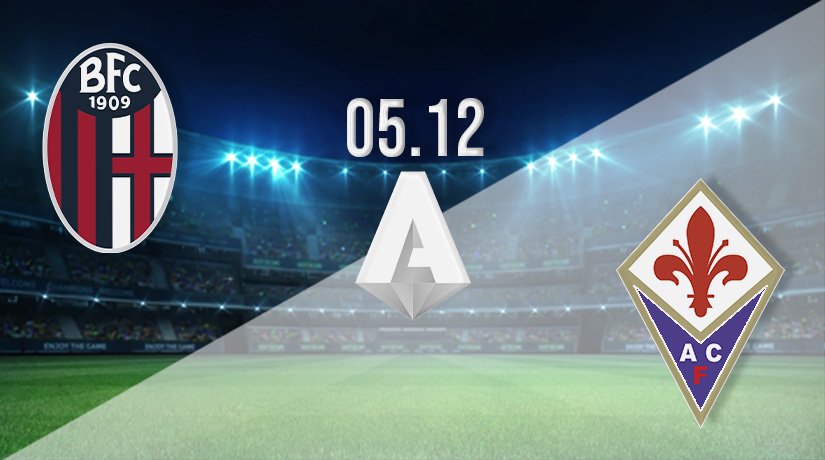 Bologna’s excellent form in Serie A continued on Wednesday evening, and they will be looking to move into a European place this weekend with a victory. Meanwhile, Fiorentina will have the same challenge ahead of them, as they look to overtake Roma into fifth.

There should be a close match-up in Serie A on Sunday morning, as two sides in great form clash in the Italian top-flight. Both Bologna and Fiorentina have shown excellent form in their recent matches, and both are in the hunt for one of the prized European spots in Serie A this term.

Bologna have the slightly better form coming into this fixture, as they have won four of the five games that they have played recently. They have also won back-to-back games in Serie A. The most recent of their victories came in midweek, as they knocked off Roma.

It was a huge victory for their European chances this season, as defeat would have allowed Roma to extend their advantage in the battle for the spots. However, Mattias Svanberg scored the winning goal in the match ten minutes before the half time break.

Fiorentina will be playing away from home this weekend, as they look to end their inconsistent run of results. They have won twice and lost twice in their last four Serie A fixtures. However, confidence should be pretty good coming into this game, as they picked up maximum points in midweek against Sampdoria.

All three of their goals in that 3-1 success were scored in the first half. The ever-improving Dusan Vlahovic scored after half an hour, with his strike coming in between goals from Jose Callejon and Riccardo Sottil. This should be a much sterner challenge of their European credentials this weekend.

Bologna vs Fiorentina Head to Head

Draws have been evident throughout the recent fixtures between these sides. Five of the previous six matches have ended in draws, with three of these being 0-0. Fiorentina were the last of the teams to claim maximum points in this fixture, as they won 4-0 in July 2020. Meanwhile, Bologna’s haven’t recorded a win in this fixture in the previous 14 meetings.

Bologna’s record in this fixture doesn’t give them much hope this weekend. However, due to the competitive nature of both sides and the form that they have shown this season, we will take a chance on another draw between Bologna and Fiorentina.

Make sure to bet on Bologna vs Fiorentina with 22Bet!