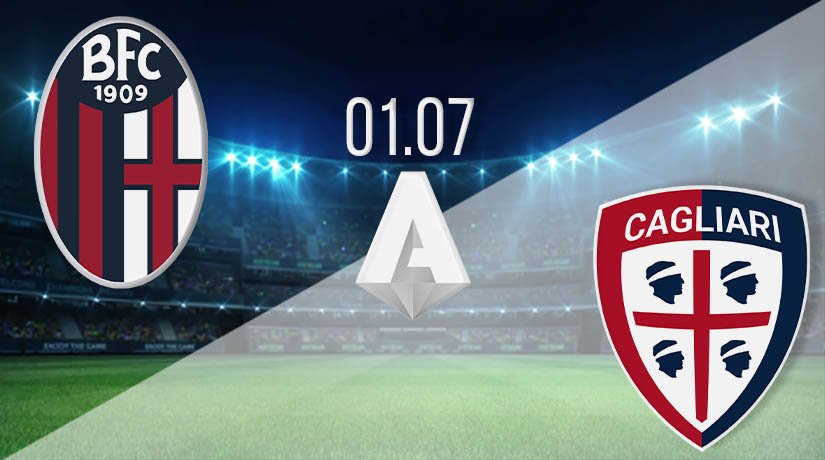 There is an interesting fixture taking place in Serie A this week, which will pit two teams in the middle of the table against each other. Both sides will be hopeful of a top half finish, and this clash could be pivotal in deciding which of them will achieve that.

Cagliari and Bologna are two of the most evenly matched sides in Serie A this season, and they almost have an identical record. The only difference between the two sides is that Cagliari have drawn one more fixture, and Bologna have suffer an extra defeat. There is just one point between the two sides. Only two teams in Serie A has drawn more matched that Cagliari this season, with Fiorentina and Verona having drawn ten and nine games respectively. However, their records since the restart are slightly different.

Since the action in Italy resumed, Cagliari have won two of their three fixtures. Their only defeat since the restart came in their first game back against Hellas Verona. Since then, they have defeated SPAL and Torino. Their victory over Torino was their last fixture, with Nahitan Nandez, Giovanni Simeone, Radja Nainggolan and Joao Pedro scoring in the 4-2 win.

Meanwhile, Bologna have only played two matches since the restart and they have lost one and won one. They produced a much improved performance in their game fixture against Sampdoria, as they ran out 2-1 winners. Musa Barrow and Riccardo Orsolini scored the goals for Bologna, while Federico Bonazzoli scored a late consolation. Their only defeat since the restart came against Juventus, as they were beaten 2-0 by the defending champions.

Bologna vs Cagliari Head To Head

There have been a lot of draws between these two sides over the last six meetings. Three of the fixtures have been drawn, with two of these ending 1-1. Cagliari have won two of the previous three, with Bologna’s last win in this game coming in this exact fixture last season. The meeting earlier in the season was an entertaining affair, as Cagliari ran out 3-2 winners.

Make sure to bet on Bologna vs Cagliari with 22Bet!