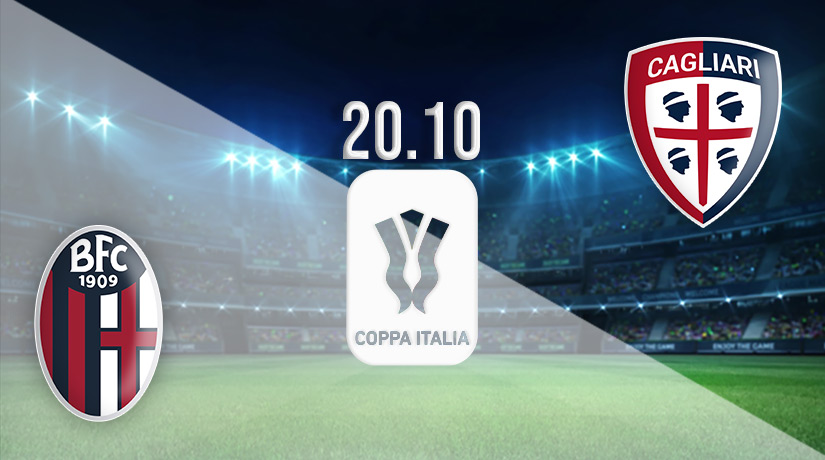 The second round of the Coppa Italia takes place this week, and one of the standout fixtures will be the meeting between Bologna and Cagliari. Both sides have endured difficult starts to their respective campaigns, and victory in this fixture could help build momentum.

Bologna will likely come into this fixture as the clear favourites to pick up the win, as they play in the division above Cagliari. The hosts have won just once in ten fixtures in Serie A this term, and have conceded a total of 17 goals. However, it’s clear that they pose a threat at the opposite end of the field, having scored ten goals in the league this term.

Bologna have twice won the Coppa Italia, but you need to go back to the 1973-74 season for their most recent success. The Italian side may have lost 3-2 to Napoli in their previous fixture, but the manner of the display was extremely encouraging, and their confidence should be fairly high coming into this fixture.

Cagliari have never previously won the Coppa Italia, but they did finish as the runner up in the 1968-69 season. Their most recent best showing came back in the 1999-2000 season, as they reached the semi-finals. However, it looks a long shot to suggest that they could once again reach that stage this term.

Their start to the Serie B season has been slightly underwhelming, as they have recorded just four victories from the nine games that they have played. Over the opening weeks, they have scored just nine goals and allowed the same number. However, they did pick up a morale-boosting 2-1 win against Brescia in their latest fixture.

Bologna vs Cagliari Head to Head

There is very little between the sides on the overall record, as both clubs have won two games apiece in the previous four meetings. Cagliari were 2-1 winners in the latest fixture, which was played in January. However, the team playing at home in this fixture hasn’t been beaten in the previous 13 meetings.

The trend of the home side not losing this fixture is a key point to consider for this fixture. Therefore, we see it as extremely unlikely that Bologna will be eliminated in the second round of the Coppa Italia, and we expect them to progress.

Make sure to bet on Bologna vs Cagliari with 22Bet!