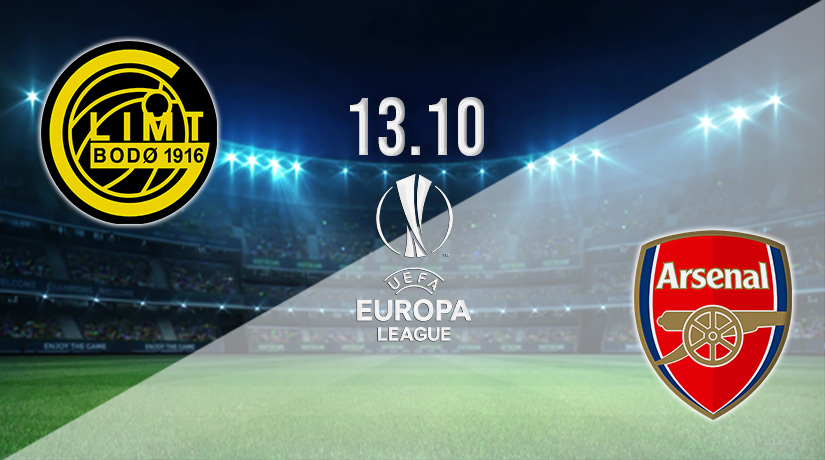 Europa League action takes place in Norway this week, as Arsenal look for a third straight victory in the competition when they take on Bodo/Glimt. Both sides remain in the hunt for a top two finish, but the Gunners could almost certainly book their spot in the next round with victory on Thursday.

It has been an excellent start to the Europa League this term for Arsenal, as they sit top of the standings, despite having played a game fewer than two of their rivals in Group A. The Gunners have won both fixtures they have played, scoring five goals and conceding just once.

This is the second meeting between these two sides in seven days, with the Gunners running out commanding 3-0 winners at the Emirates last weekend. Eddie Nketiah took his chance to start last week, as the forward scored the opening goal after 23 minutes. The advantage was doubled just five minutes later through Rob Holding, before Fabio Vieira finished off an excellent run from Gabriel Jesus to score the third in the final ten minutes.

Bodo/Glimt will be hoping for a better effort in this rematch, as they look for a second win in four Europa League games to move to the top of the standings. At present, they sit third with four points, as they have scored three goals and conceded five times to this point.

This is a very different challenge for the Gunners this week, as the Norwegian side boasts an excellent home record in European competition. They have won their previous 14 home matches in Europe, which makes them the first side outside of the top five leagues to go on such a run since Dynamo Kyiv in 1977.

Bodo/Glimt vs Arsenal Head to Head

Arsenal has a fine record away from home against teams from Norway, as they have picked up two wins and a draw from their three visits. Their latest win in the country was a 3-0 success against Molde two seasons ago.

This will be a completely different challenge for Arsenal this week, as Bodo/Glimt boasts a fine home record in European competition. That stat could point to potential value in the betting markets, as we could see a much-changed Arsenal side taking a draw from this fixture in the Europa League.

Make sure to bet on Bodo/Glimt vs Arsenal with 22Bet!