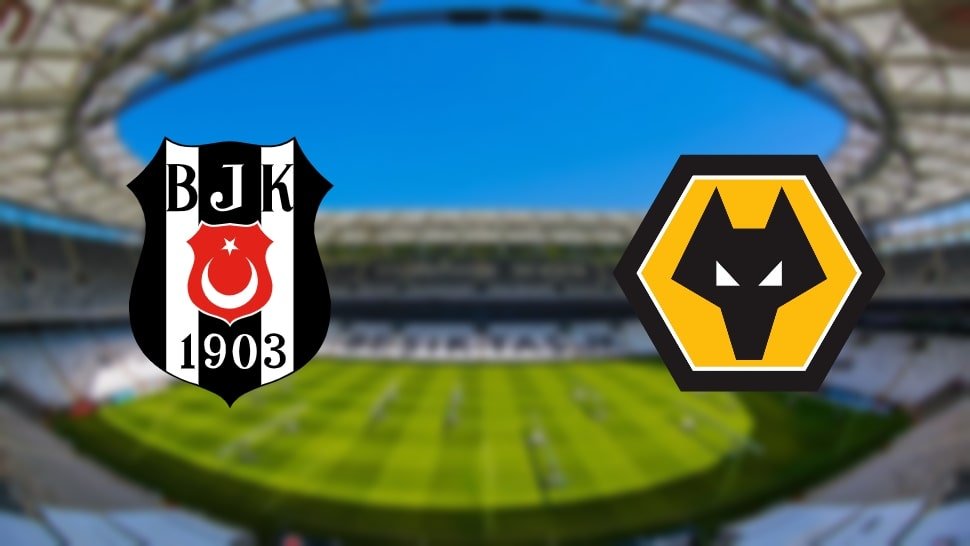 Many people’s picks to be the top two in this group both started with shock defeats, and the pressure is on now to get their Europa League campaign back on track. But, will it be Wolves or Besiktas celebrating in Turkey?

You might also want to check out our AZ Alkmaar vs Manchester United prediction for the match on October 3.

It was a disappointing debut in this season’s Europa League for Besiktas as they were beaten away from home against Slovan Bratislava. Andraz Sporar put the home side ahead before the Turks turned the game around through goals from Adem Ljajic and Vasil Bozhikov before the half time whistle. However, the second period was all about the hosts. They pulled level through Sporar before two goals in injury time sealed a famous home win in Europe despite only having 28% of the possession. Besiktas’ recent form is nothing short of embarrassing. They haven’t won in their last four, and have conceded 12 goals during this period. The Turks will come into the game against Wolves having lost 4-1 in their previous league meeting. They will need to improve if they are to have any chance of beating the Premier League side.

Wolves meanwhile have been unbeaten in all competitions since their shock Europa League home defeat against Braga. The Midlands side dominated for large portions of that game against the Portuguese but failed to muster many opportunities in front of goal. Since then they have won their first game of the season in the Premier League, and have progressed to the fourth round of the League Cup. Their last outing resulted in a win against Watford at Molineux. The goals in the win were scored by Matt Doherty and an own goal from Daryl Janmaat. The performance from Wolves was still below the quality that they were showing last season, but Nuno Espirito Santo would be pleased to get the first win and will be hoping that his side can now build on that.

This will be the first-ever meeting between these two sides, and both would expect to get the three points to start their Europa League comeback.

Neither side will want to lose this game, as it would leave them in a place where they could ill-afford any more slip-ups. For that reason, it would seem that this match would be destined for a draw, and Wolves would be the happier of the two sides with that result.

Tip: Wolves to win at 2.365 odds. Make sure to bet on Besiktas vs Wolverhampton Wanderers with 22Bet!