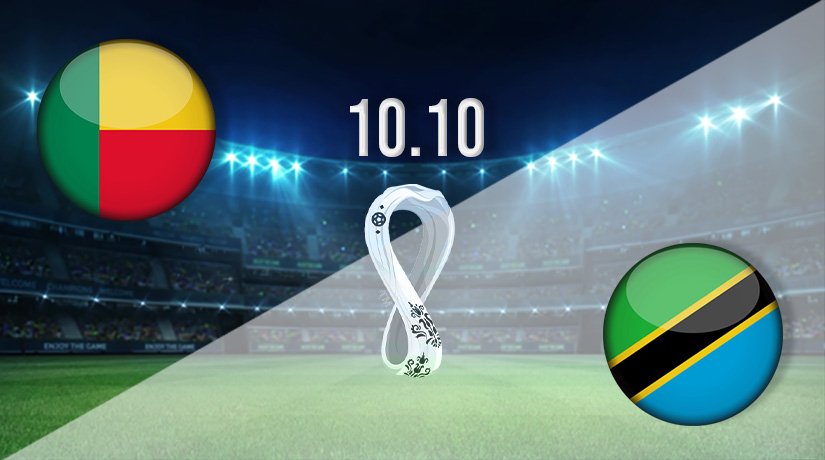 The CAF World Cup qualification campaign is at its half way stage. Group J could still swing either way after a pulsating round of fixture on matchday three. But, can Benin complete a quick double over Tanzania, and continue their excellent record?

The confidence in the Benin camp must be high coming into the second fixture against Tanzania in less than a week, as they could claim a second victory on the bounce against their rivals and move clear at the top of the standings in Group J.

Benin would have been outsiders to finish top of this group, as DR Congo would have been the favourites in the betting to progress. However, two wins from three games has seen them pick up seven points, which is two more than their rivals for top spot.

Benin also have the best defensive record in the group, as they have conceded just once. They picked up a second victory in three games on Thursday evening, as they beat Tanzania 1-0 away from home. Steve Mounie scored the only goal in the victory on the road.

This is effectively a must-win game for Tanzania, as defeat will leave them six points behind Benin with just two games left to play. Only the team at the top of the group makes it through to the next round, but Tanzania already have a slim chance, having conceded four goals in the three games that they have played.

They do certainly have an attacking threat though, as they have also scored four times, which is one more goal than Benin have managed. However, they need to bounce back from the defeat that they suffered against their rivals on Thursday.

Benin vs Tanzania Head to Head

Benin have a very good record against Tanzania, as they have won three of their previous five fixtures against their rivals. They have kept clean sheets in all three wins, which includes their 1-0 win from Thursday. Tanzania’s only win in this fixture was a 4-1 success in 2014.

Tanzania’s hopes of reaching the World Cup are already incredibly slim. We find it very challenging to see past Benin getting the victory in this fixture. Top scorer in qualifying Joseph Mendes could be the man to score the winning goal.

Make sure to bet on Benin vs Tanzania with 22Bet!