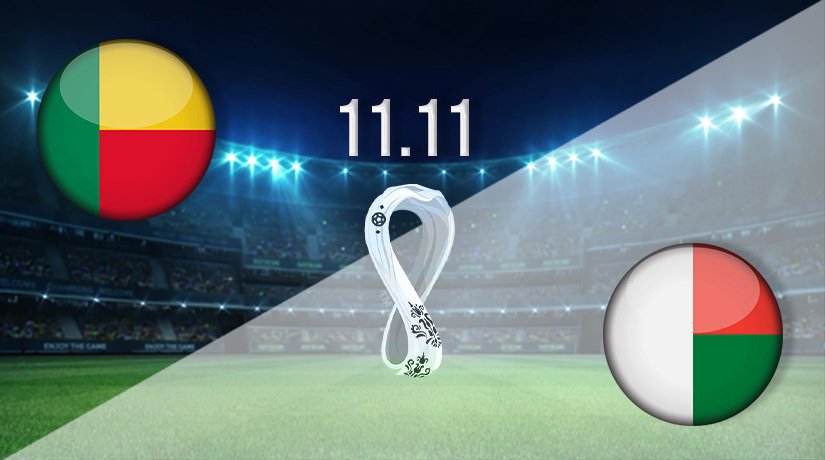 All four teams can still qualify from Group J in CAF World Cup qualification. Benin look poised to take their challenge to the final round of fixtures in the group, but they will need to see off a Madagascar since that won for the first time in qualification last time out.

Benin are moving in the right direction ahead of the final two rounds of games in qualification, as they are joint-top of Group J, having picked up seven points from the four games that they have played. However, only two straight wins to end the campaign will be enough for them to wrap up top spot.

Benin are currently second in the group behind Tanzania, but that is only courtesy of their rivals having scored two more goals than them. They have the best defensive record in Group J, as they have allowed just two goals against them to this point.

Benin’s position in the group could have been a lot more solid had they won their last game. However, they couldn’t win for a second straight time against Tanzania in the last international break, which allowed their rivals to go back to the top of the group. Regardless, wins in their last two games against Madagascar and DR Congo should be enough to see them top this group.
BET ON BENIN VS MADAGASCAR WITH $100 BONUS

Madagascar remain the outsiders to make it through to the next round. They still have a mathematical chance of achieving that feat, but a four point gap remains between themselves and the top two on seven points. Wins in their final two games will give them a chance, but it is nothing more than an outside chance.

Confidence within the Madagascar camp should at least be high, as they won their final game in Group J last time. Nijva Rakotoharimalala scored inside the first two minutes to give them a 1-0 win over DR Congo.

Benin vs Madagascar Head to Head

Madagascar have never previously beaten Benin in an international fixture. They have lost their last two against their opponents this week, which includes the 1-0 defeat that they suffered in September. However, that was the first meeting between the sides since 2003.

Cases can be made for both nations coming into this match-up. However, the hosts should get the points as they close in on securing top spot in the group. Their excellent defensive record should put them on course for a 1-0 win.