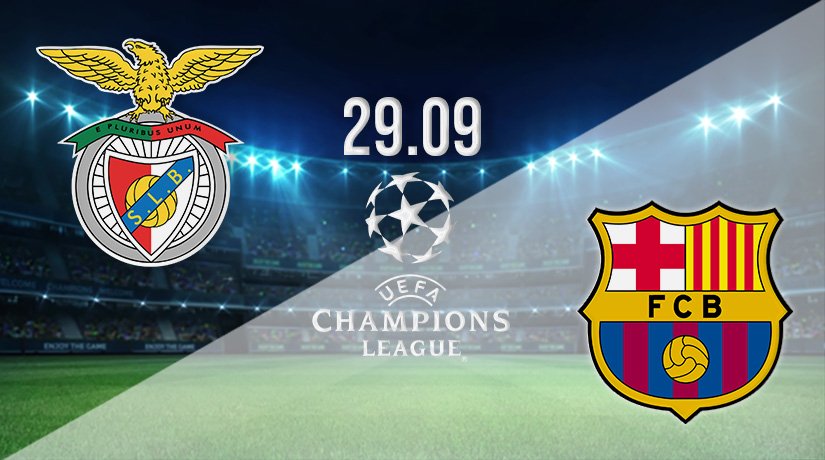 There will be a huge game in Group E on Wednesday evening for Barcelona, as they look to bounce back from their humbling defeat against Bayern Munich on matchday one. However, it won’t be an easy fixture for them, as they travel to Portugal to take on Benfica.

The size of the challenge on Ronald Koeman’s hands was evident following Barcelona’s opening day defeat in the Champions League group stages a couple of weeks ago. Barcelona are no longer the leading threat that they once were in this competition, and reaching the knockout stages may be considered an achievement this term. The Spanish giants were dismantled at the Nou Camp by Bayern, as the German giants ran out easy 3-0 winners. The scoreline didn’t flatter Bayern, as it could have easily been more should they have wanted to embarrass the Spanish giants. However, Barcelona do come into thus second group stage fixture having produced possibly their best performance of the season so far at the weekend, with Memphis Depay and Luuk de Jong among the scorers in a 3-0 win against Levante.

Benfica would have taken a point from their group stage opener, and that is exactly what they got. It was a tense fixture against Dynamo Kyiv, with neither of the sides looking to push for the winner. The Portuguese side would have been happiest with the result, as they will now feel they have a decent chance of reaching the next round should they win all home games in Group E. Benfica have won their last two since that stalemate in Ukraine, scoring six goals in fixtures against Boavisa and Vitoria SC over the past week.

Benfica vs Barcelona Head to Head

The first fixture between these European giants took place in the European Cup final in 1961, with Benfica winning 3-1. However, since then, the Portuguese side have failed to win each of their last six fixtures against Barcelona. They have managed three draws during that run, but Barcelona have picked up three victories.

This is a huge night in Portugal for Koeman’s Barcelona. A win is needed to take them into the top two spots, but performances from the Catalan giants have been inconsistent. Benfica will make life very hard for Barcelona, and could take a point from this match.

Make sure to bet on Benfica vs Barcelona with 22Bet!