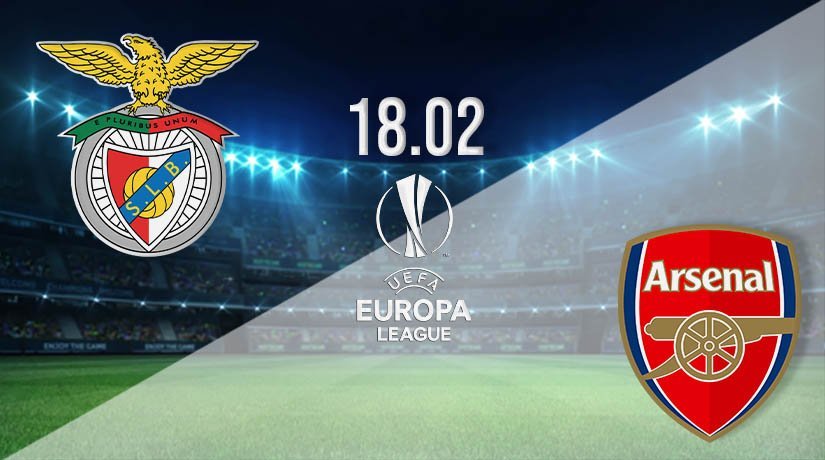 Arsenal will be looking to maintain their challenge for European success in midweek, as they look to take control of their round of 32 tie against Benfica in Portugal.

There is no denying that Arsenal are not yet the complete package under Mikel Arteta, but they have saved some of their best performances of the season for this competition. They were dominant throughout the group stage, as they won all six games that they played. The Gunners excelled at both ends of the field throughout those six outings, as they scored 20 goals and conceded just five. In truth, their best route into the Champions League this term would be winning the Europa League, as their chances of a top four finish in the Premier League look incredibly slim. The Gunners have certainly been boosted by the return of Pierre-Emerick Aubameyang, who has finally managed to reach the level of performance that many expect from him. Arsenal’s captain scored an excellent hat-trick in the club’s recent 4-2 win against Leeds United at the Emirates on Sunday.

This won’t be an easy fixture for the Gunners, as they will be travelling to a stadium that is daunting for most visitors. Benfica’s place in the knockout stages of this competition never looked to be in doubt, as they comfortably sealed second place with 12 points. They didn’t lose a game during the group stage, but they did record one more draw than Rangers in Group D, which forced them to settle for second spot. Benfica’s league form this season has been worrying, as a Champions League battle already looks to be an uphill challenge. They don’t have any chance of winning the title this term, as they are ten points off unbeaten leaders Sporting Lisbon.

Benfica vs Arsenal Head To Head

This will be the first time that Arsenal and Benfica have crossed paths since the 1991 European Cup. The two fixtures that were played between the sides in that season were ultimately disappointing for the Gunners, as they didn’t win either. Benfica claimed a famous 3-1 win at Highbury, while the sides played out a 1-1 draw in Portugal.

Arsenal have been exceptional in the Europa League so far, while Benfica clearly have defensive issues. The Gunners will consider a draw a positive result from the first leg, but we expect them to score an away goal.

Make sure to bet on Benfica vs Arsenal with 22Bet!