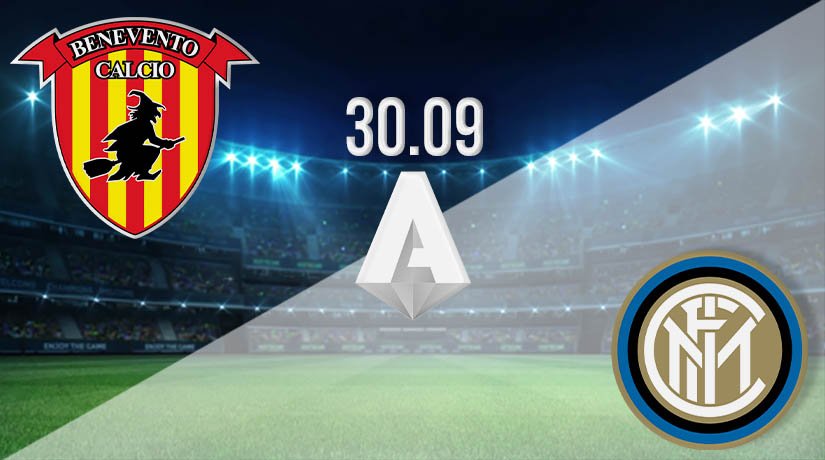 Two sides that kicked off their respective 2020-21 Serie A seasons with victories will meet in the domestic competition this week. But, will Inter Milan be able to continue their excellent start to the season with a second win on the bounce?

There will be pressure on Antonio Conte this season to finally end the Inter Milan wait for a Serie A title. Inter haven’t won a trophy since Conte arrived, with the closest that they have come being the Europa League, as they were beaten by Sevilla in the final of the competition. They looked to have put that defeat behind them as they kick started their 2020-21 season with a 4-3 victory against Fiorentina. However, they didn’t have it all their own way in that narrow win.

Christian Kouname put Fiorentina ahead in that game after three minutes, before Lautaro Martinez and an own-goal from Federico Ceccherini turned the game in Inter’s favour. However, Fiorentina scored two goals of their own to ensure that Inter were starring down the barrel of an opening day defeat. Inter weren’t able to take the defeat, and scored two goals in the final three minutes to earn the three points. Romelu Lukaku equalised in the 87th minute, before Danilo D’Ambrosio won the match for Inter in the 89th minute.

It was also an exciting start to the new season for Benevento, who came back from 2-0 down to claim three points against Sampdoria. Luca Caldirola scored his first of the game with just over ten minutes to go before the break. They were back on level terms when the same player scored with just under 20 minutes remaining. The momentum was with Benevento from that moment, and they stole all three points in the final minute of the game when Gaetano Letizia found the net.

This will be the fourth time that Inter Milan have played against Benevento, and they have won all three previous meetings. The most recent game between the side came in January 2019, and Inter ran out 6-2 winners on that occasion.

Inter looked to be back to their best on the opening day, but Conte will want to ensure that his defence is harder to break down. This will be a much more straightforward match for Inter, and they should win to nil in this match.

Make sure to bet on Benevento vs Inter Milan with 22Bet!