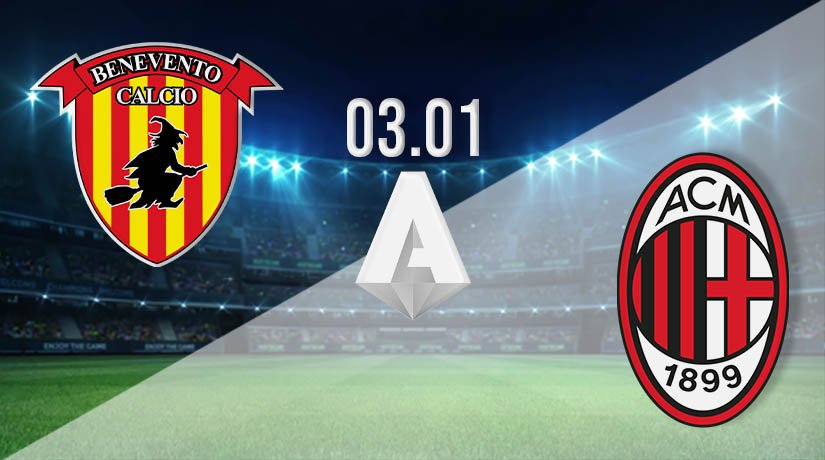 There is only one team left standing in Europe with an unbeaten record, and they will be travelling to Benevento in their first game in 2021.

AC Milan will now be regarded as a major player in Serie A, as they are the final team left standing across Europe that are yet to be beaten. Milan’s lead at the top of the league is only a slender one, but very few would have expected them to be in this position at all at the beginning of the season. Milan have defied expectations and hold a one-point lead over Inter Milan after 13 games have been played this season. They have an excellent record in their last six games, as they have won three and drawn just twice. They ended a run of two successive draws most recently, as they claimed a great win against Sassuolo. Rafael Leao scored the opener in that clash, before Alexis Saelemaekers doubled the advantage before the break. Milan’s defensive strength has been their excellent quality this season, and they have played to that every time that they have built a lead in a fixture so far this season.

Benevento will come into the new year in the bottom half of the league table, but they will still take confidence from the results that they have achieved. They have won four of their 13 games this season. Their main objective this season would have been to escape relegation, and they will be confident that they can achieve that as they have already built up a six point cushion. However, they will need to continue to build their form in the second half of the season and meet the total of 40 points, which typically means survival.

This will only be the third occasion that Milan and Benevento have come up against each other, and it will be the first match between the teams in two years. Milan are yet to beat their opponents in this fixture, with Benevento winning the last game between the teams 1-0 at the San Siro.

The emphasis coming into this game will be on Milan, as they will be tasked with matching what they have achieved in the first half of the season. We expect them to maintain that great run with a win.

Make sure to bet on Benevento vs AC Milan with 22Bet!