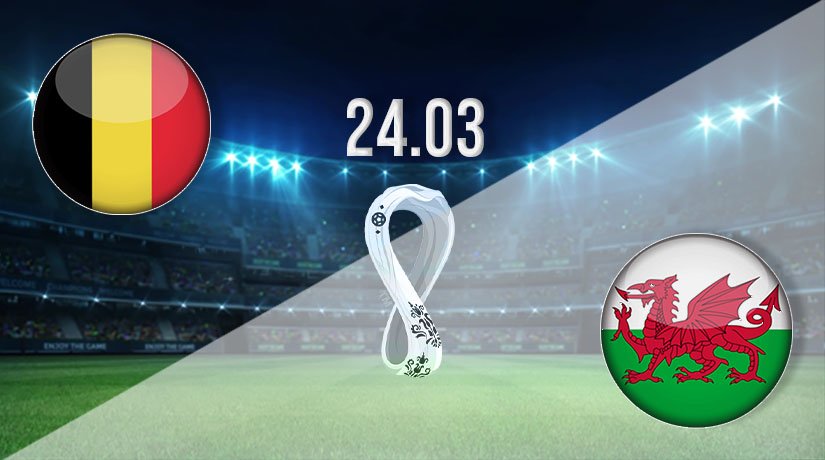 Two sides that will be confident of securing their passage through to the Qatar World Cup will kick off their qualification campaign on Wednesday evening.

Belgium remain one of the nations in world football that many expect to kick on and go to the next level. However, despite having the golden generation of their talent, they are yet to achieve anything considerable on the global stage. The World Cup in 2022 could be their final opportunity with this wave of talent that they have, and given how they have performed in qualification over the last couple of years, it is unlikely that they will be tested too severely in Group E. Belgium will come into this game having won nine of their last ten. In that run of wins, they have knocked off England, Russia and Iceland. Confidence will be high in the camp, as they have won their last three. The most recent of their wins came against Denmark in November, as they picked up a 4-2 success. Romelu Lukaku scored twice in that win, while Youri Tielemans and Kevin De Bruyne also found the back of the net.

Wales will already have their sights set on the European Championships in the summer, but they will need to put that to the back of their minds as they start their World Cup push. It is hugely unlikely that they will top the group, but a second-placed finish will ensure that they will have an opportunity in the playoffs. Their form has been decent recently, as they come into their game having gone ten without defeat. Wales have won their last three games, with their most recent victory coming against Finland. Daniel James and Harry Wilson were among the scorers in that win.

Belgium vs Wales Head To Head

Wales have a fairly decent record against Belgium, as they have won five of the 13 games between the two nations. The most recent game between the sides came back at Euro 2016, as an inspired Welsh performance saw them run out 3-1 winners. Belgium haven’t beaten Wales since September 2012.

Wales may be confident given their strong run of form and decent results against Belgium in the past, but we can’t see anything other than a home win in this fixture.

Make sure to bet on Belgium vs Wales with 22Bet!