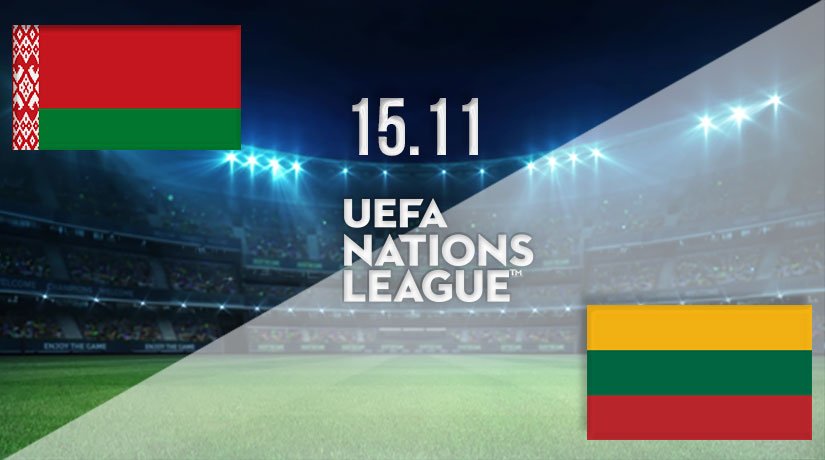 There will be a high stakes game in Group C4 of the Nations League this weekend, as Belarus and Lithuania battle for the three points to determine which side will be in a strong position heading into the final group game.

Belarus are the team that currently finds themselves at the top of Group C4, as they have won two of their four games so far. This group has been one of the most competitive in the Nations League so far this year, with Albania also having a realistic chance of winning the group. Belarus won their last game in the Nations League against Kazakhstan, with Evgeni Yablonski and Roman Yuzepchuk scoring the goals in the win for the group leaders.

However, they will be hoping to recover from a recent set back in this fixture, as they were beaten in an international friendly last time out by Romania. Belarus conceded as many goals in that defeat as they have combined in all four games in the Nations League so far. They were beaten 5-3 in that fixture, while they found themselves 4-0 down at half time. Belarus’ second half performance was much better as they pulled goals back through Yury Kendysh, Ivan Bakhar and Vladislav Klimovich.

Lithuania will have the chance to go top of this Nations League group on the weekend, as a victory will see them go into the final round of fixtures with their destiny in their own hands. However, Lithuania have won just once so far in the Nations League. They will be a confident team going into this fixture, as they picked up a win in their last fixture, which was a friendly against the Faroe Islands. Gratas Sirgedas scored both goals in that 2-1 win.

Belarus vs Lithuania Head To Head

Lithuania have only ever beaten Belarus once in the ten matches that they have played. That victory came back in 2005. Since then, Belarus have won once, while the most recent meetings have both ended in draws. The most recent meeting came in October, where they played out an entertaining 2-2 draw.

Belarus will know that they can not afford to lose this game, which means that they will be feeling the pressure. However, the fact that Lithuania have only won once in the Nations League doesn’t bold well, so the preference is for the draw.

Make sure to bet on Belarus vs Lithuania with 22Bet!